Woo Tae Woon (older brother)
Zico (지코) is a South Korean rapper, singer-songwriter, composer and producer under his own label, KOZ Entertainment. He is the leader of the boy group Block B, a member of the project boy group FANXY CHILD and a former member of the underground duo Harmonics.

He made his solo debut on November 7, 2014 with the single "Tough Cookie".

On November 23, 2018, it was announced that his contract with Seven Seasons had expired and he decided to not renew it. However, there was no decision about his future with Block B.[3]

On January 10, 2019, he officially opened his own label, called KOZ Entertainment, which stands for stands for 'King of the Zungle'.[4]

On July 21, 2020, it was confirmed that Zico would be enlisting in the military on the 30th. After receiving basic military training, he would be serving as a public service worker.[5] 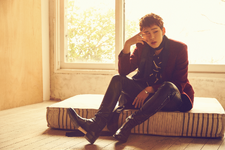 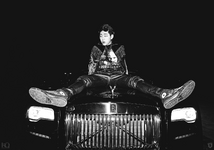 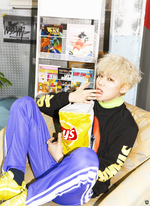 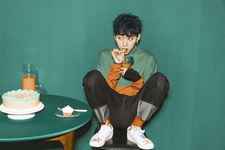 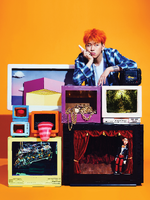 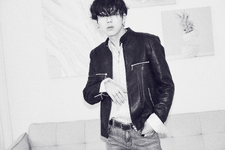 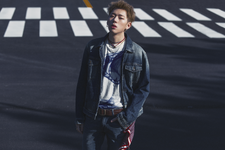 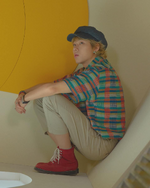 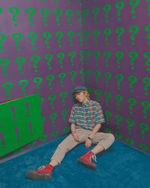 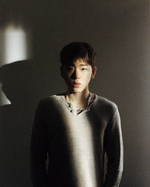 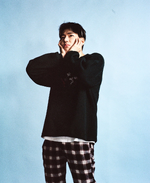 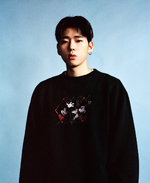 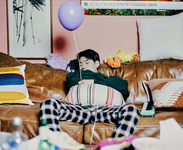 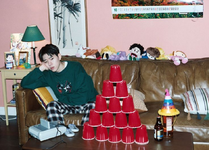 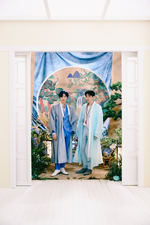 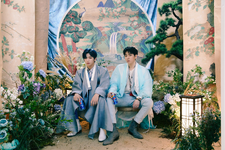 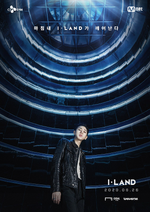 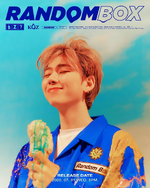 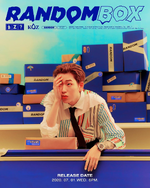 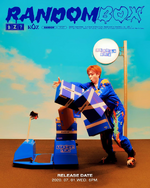