Kpop Wiki
Register
Don't have an account?
Sign In
Advertisement
in: 2002 births, May births, Female trainees,
and 4 more

On July 7, Xinyu was confirmed as a contestant on Mnet's newest reality show, Girls Planet 999, along with the other participating trainees, through the prologue trailer.[1] Her official profile was released on July 18.[2][3] Unfortunately, on the 11th episode, which was aired on October 15, Xinyu was revealed to have been eliminated following the third round of eliminations with her final rank being C07.[4]

On April 8, Xinyu was confirmed as a contestant on Youku's newest reality show, Great Dance Crew, along with the other contestants, through the promotional pictures.[5] 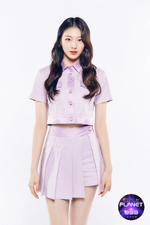 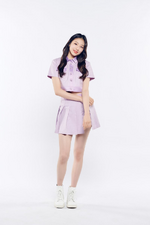 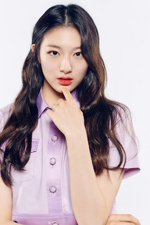 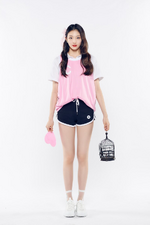 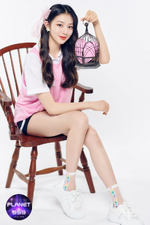 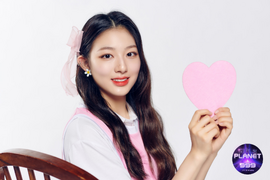