NCT
NCT 127
Yuta (유타) is a Japanese singer and rapper under SM Entertainment based in Korea. He is a member of the boy group NCT and its sub-unit NCT 127.

He tried out the 7th Open Audition in Osaka, Japan that SM held to seek talented young people. Though he was attending high school at that time, he left high school and moved to Seoul, South Korea. On December 23, 2013, he, along with Johnny and Ten, were introduced as SM Entertainment trainees under the pre-debut team SMROOKIES.[1].

As an SM Entertainment trainee, he had been appearing in the talk show Non-Summit regularly[2]. He was a Japanese representative and he was encouraged to state his view in that show. Although he was the person hard to replace in the show, he had left the show in December 2015 to concentrate on his singing and dancing.

In March 2016, Yuta was chosen to be a fashion model for British Casual clothing brand “Design United” with two other trainees. During the same time, S.M. Entertainment announced the creation of NCT, a boy group that would have unlimited members and sub-units that would be active all over the world. Yuta was one of the SMROOKIES who was expected to become a member of NCT. On July 1, 2016, it was revealed that Yuta would be a member of the group’s second sub-unit, NCT 127 [3]. The unit held their debut stage on M Countdown on July 7 and released their debut mini-album NCT #127 on July 10.

He was born on October 26, 1995, in Osaka, Japan. In Japan, he attended Yashima Gakuen High School. Yuta has one older sister and one younger sister. It is said his family still resides in Osaka. He admires his father the most.

As a little boy, he always liked playing sports. Especially, he was fond of soccer. He started learning how to play soccer at the age of five and had learned it for more than ten years [4]. 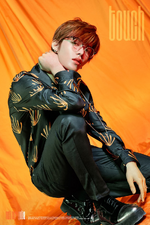 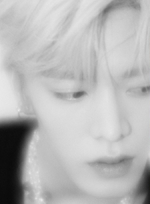 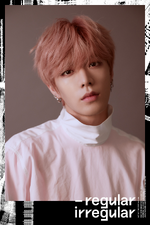 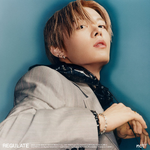 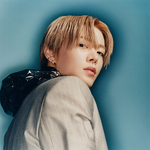 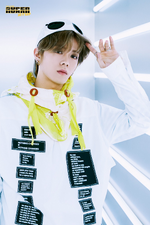 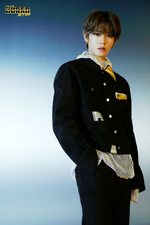 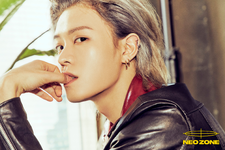 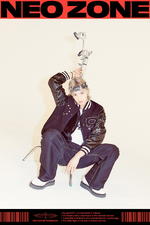 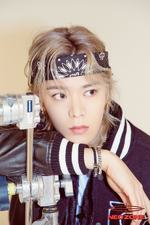 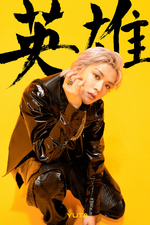 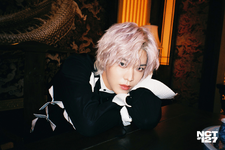 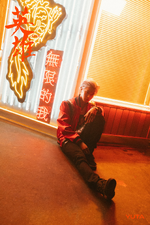 Retrieved from "https://kpop.fandom.com/wiki/Yuta?oldid=170057"
Community content is available under CC-BY-SA unless otherwise noted.