Yuji (유지) is a South Korean singer under GH Entertainment. She is the leader of the girl group 3YE and a former member of Apple.B.

In 2014, she became a contestant on KARA Project. She ranked 7th in the finale, thus not becoming a member of KARA.[1]

Yuji originally debuted as a member of Apple.B on August 1, 2017 with the group's first digital single "Woochuchu".

In October, she became a contestant on the survival show The Unit. She was eliminated in episode 7 after ranking 59th place.[2] 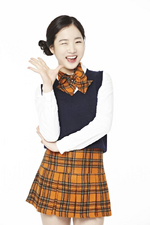 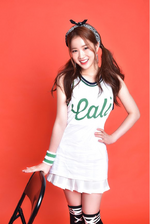 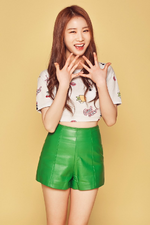 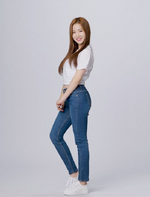 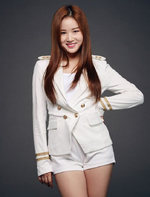 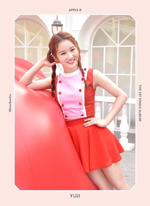 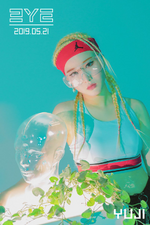 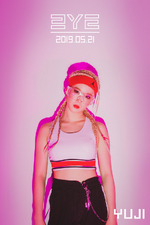 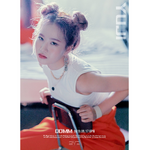 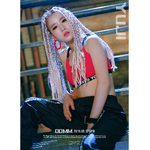 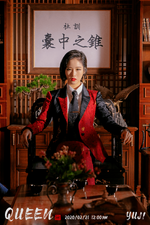 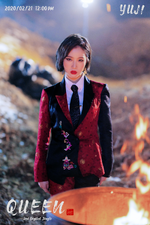 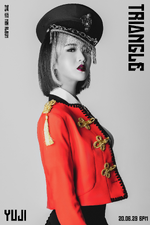 Retrieved from "https://kpop.fandom.com/wiki/Yuji?oldid=198815"
Community content is available under CC-BY-SA unless otherwise noted.