Yugyeom (유겸) is a South Korean singer under JYP Entertainment. He is the main dancer and maknae of the boy group GOT7 and one half of the duo Jus2.

He enrolled in a dance school in the seventh grade, which led him to the opportunity to audition for JYP. He made his first pre-debut appearance on an episode of Mnet's reality-survival program WIN: Who Is Next alongside Jackson, Mark and BamBam, which aired on September 6, 2013. In 2016 Yugyeom joined Mnet's dance survival contest Hit the Stage and placed first in the final episode. 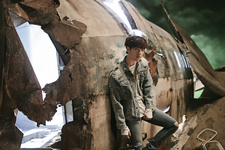 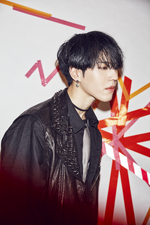 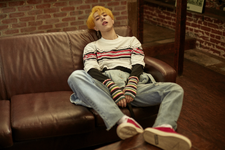 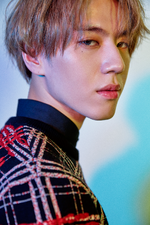 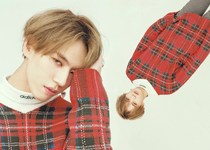 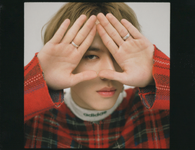 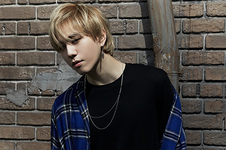 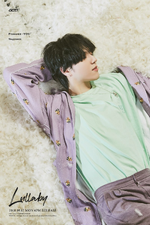 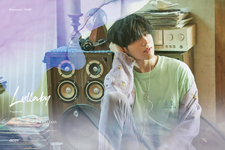 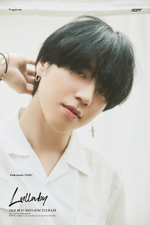 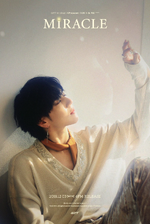 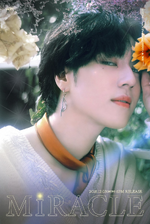 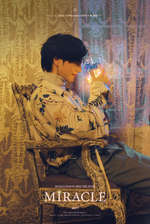 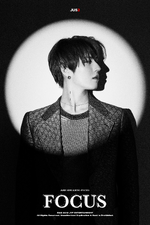 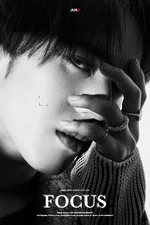 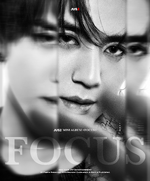 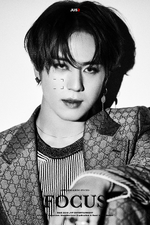 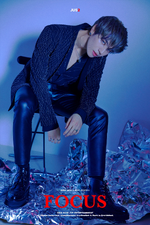 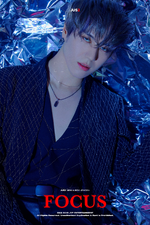 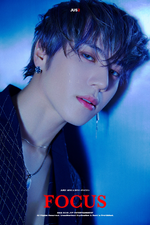 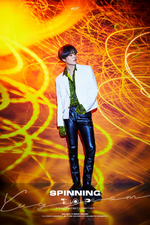 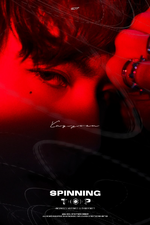 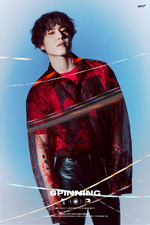 Retrieved from "https://kpop.fandom.com/wiki/Yugyeom?oldid=131819"
Community content is available under CC-BY-SA unless otherwise noted.