Yubin (유빈) is a South Korean singer and rapper under rrr Entertainment. She was a member of the girl group Wonder Girls. She joined the group in 2007 following HyunA's departure.

Following the group's disbandment in February 2017, she made her solo debut on June 5, 2018 with her first single "Dosiyeoja".

On January 28, JYP Entertainment announced that she and Hyerim had left the agency after their exclusive contracts expired on the 25th.[1] On February 18, she announced the creation of her one-man agency, rrr Entertainment.[2] 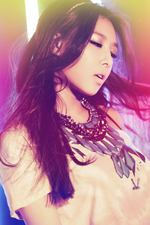 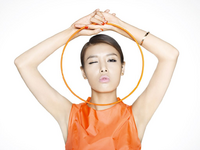 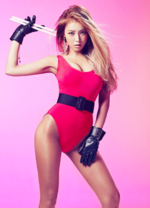 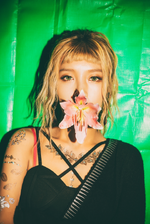 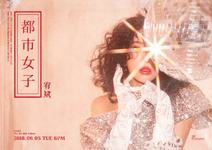 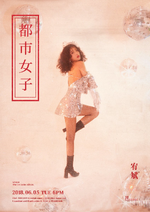 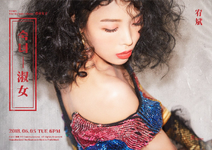 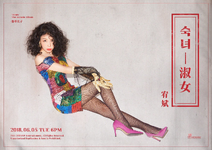 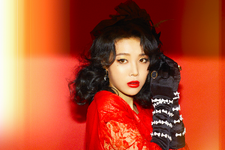 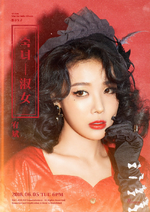 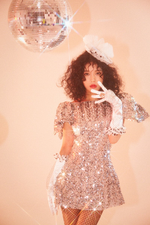 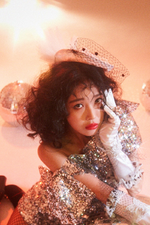 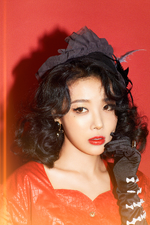 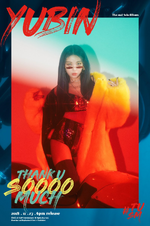 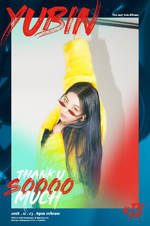 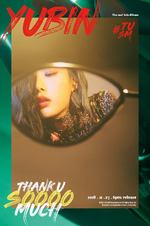 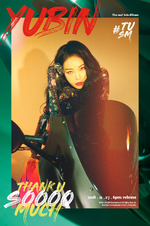 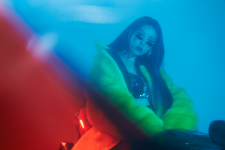 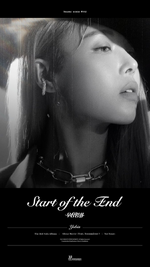 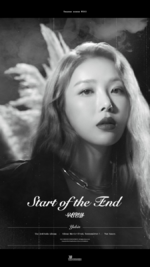 Retrieved from "https://kpop.fandom.com/wiki/Yubin?oldid=166893"
Community content is available under CC-BY-SA unless otherwise noted.