Yubeen (유빈; or Yubin) is a South Korean singer under MyDoll Entertainment. She is a former member of the girl group PinkFantasy and its sub-units PinkFantasy SHY and MDD.

She was a contestant on the survival show Idol School.

In 2017, Yubeen was a contestant on the reality show Idol School, she was eliminated in episode 6, ranking #29.

After being added to the line-up of PinkFantasy, she made her official debut in the group on October 24, with their first digital single "Iriwa".

On March 3, 2019, she was announced to be a part of PinkFantasy's first official sub-unit PinkFantasy SHY.[1]

On June 20, 2019, MyDoll Entertainment announced that Yubeen would go on a temporary hiatus after being diagnosed with panic disorder.[2]

On December 17, 2019, she was announced to be a part of PinkFantasy's second official sub-unit MDD, with their debut date set for December 19.[3]

On June 28, 2020, MyDoll Entertainment released a statement saying Yubeen had departed from the group due she did not improve her symptoms of panic disorder. Although she didn't leave the company. 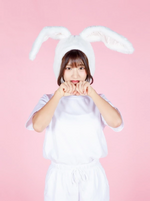 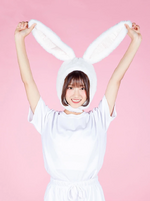 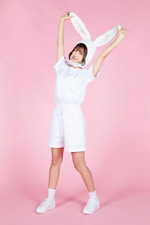 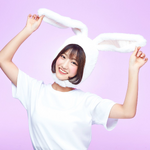 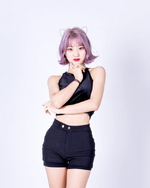 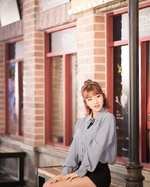 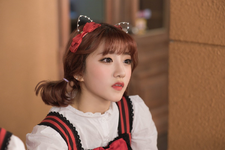 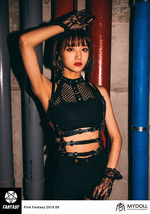 Retrieved from "https://kpop.fandom.com/wiki/Yubeen_(PinkFantasy)?oldid=209888"
Community content is available under CC-BY-SA unless otherwise noted.