For other people known as 'You Kyung', see Yukyung.

P.AZIT
AOA
AOA Black
Sponge Band
You Kyung (유경) is a South Korean musician. She is the former drummer of the bands P.AZIT[1][2], Sponge Band and girl group AOA and their sub-unit AOA Black. She left FNC in October 2016 but would continue to participate with the group's band releases as a guest member. She continued to focus on her studies afterward and also began teaching drums. She currently still teaches drums, makes drumtabs[3], uploads drum covers to her YouTube channel You's Drum[4] and has recently started the duo drum project "Y&Z PROJECT".[5] with Zune Drummer . 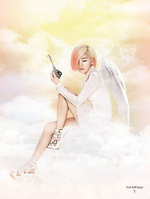 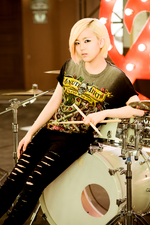 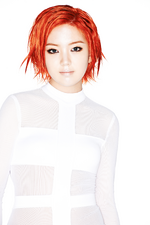 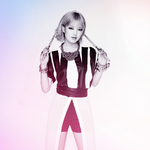