Yoojung (유정) is a South Korean rapper, singer, songwriter and actress under Fantagio Music. She is a member of the girl group Weki Meki and its special unit WJMK. She is also a former member of the project girl group I.O.I.

In January 2016, Yoojung appeared as a contestant on the survival show Produce 101 where she represented Fantagio Music. She ranked 3rd place in the finale, thus becoming a member of I.O.I.[1] The group officially debuted on May 4, 2016 with their first mini album Chrysalis.

On January 29, 2017, the group disbanded following the release of their third and final digital single "Downpour".

On May 1, 2017, Fantagio Music announced that Yoojung, alongside fellow I.O.I member Doyeon, would be debuting in a new girl group together.[2]

On June 3, 2017, Yoojung was introduced as the first member of Weki Meki.[3] The group made their debut on August 8, 2017 with their first mini album Weme. 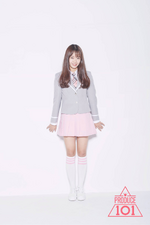 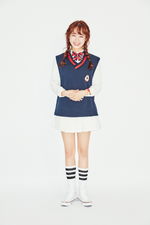 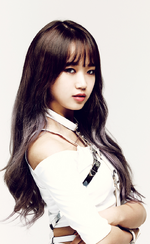 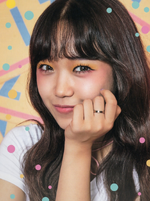 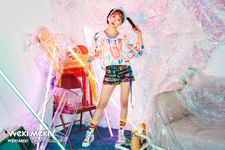 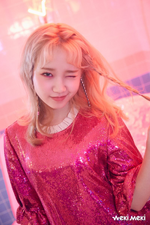 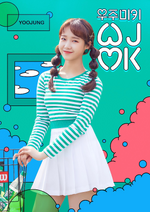 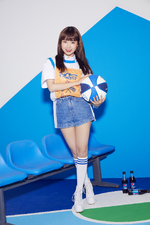 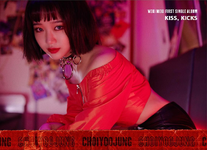 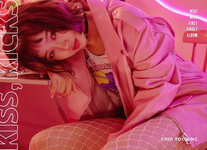 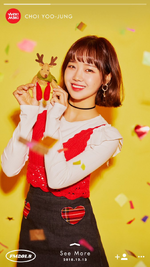 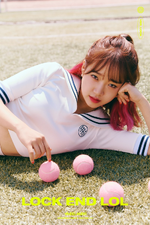 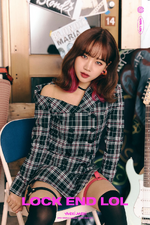 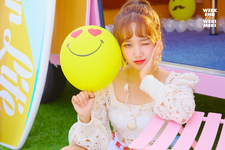 Retrieved from "https://kpop.fandom.com/wiki/Yoojung_(Weki_Meki)?oldid=171855"
Community content is available under CC-BY-SA unless otherwise noted.