In 2015, after the departure of Jieun, Yiyeon was introduced as the newest member of the girl group 1PS, under the stage name Dasol. She was a member of the group until their disbandment sometime in 2015. However, she never made her official debut with them.[citation needed]

On March 10, Yiyeon was announced as the second member of MNH Entertainment's upcoming girl group, BVNDIT.[1] They debuted on April 10, 2019 with the digital single "BVNDIT, Be Ambitious!". 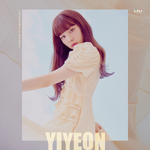 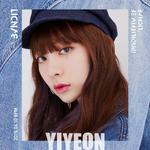 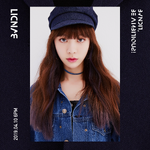 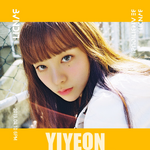 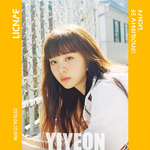 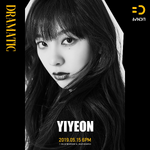 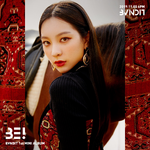 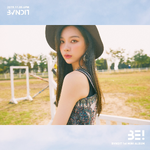 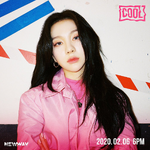 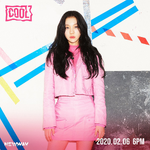 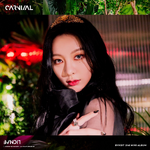 Retrieved from "https://kpop.fandom.com/wiki/Yiyeon?oldid=180743"
Community content is available under CC-BY-SA unless otherwise noted.