Honey Jars
Yellow Bee (옐로비) was a five-member girl group under Addiction Entertainment. They debuted on November 23, 2017 with the single "Hiccup".

Their disbandment was officially confirmed on July 12, 2020.

Yellow Bee was the first group formed by the label Addiction Entertainment. They debuted on November 23, 2017, with their first digital single titled "Hiccup" the group's original line-up was composed of Berry, Boyeon, Rozy, Seona and Somee.

Yellow Bee made their first comeback on July 17, 2018, with the digital single "If You Love Me", the song tells a story of a shy girl experiencing the feeling of an unrequited love.[1]

On June 7, Addiction Entertainment made an announcement via their Instagram account that Yellow Bee would be changing all of the members. They disclosed that the former members had withdrawn their contracts with the company and that the group will have a completely new line-up ahead of their upcoming comeback in late June.[2]

The new members was introduced starting with Ryuhee on June 9. Yellow Bee then made their comeback on June 27 with the single "DVD (Difference Versus Difference)".[3]

A week after their disbandment, former member Ari took to her own Instagram account on July 31 and revealed that the members were subject to neglect, exploitation, sexual harassment and sexual assault by the company staff.[6][7][8] 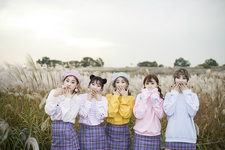 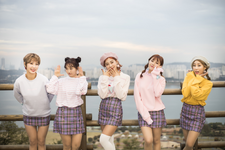 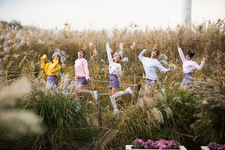 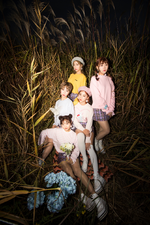 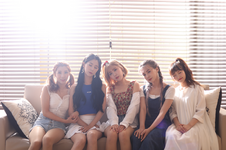 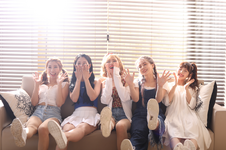 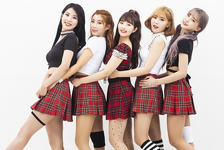 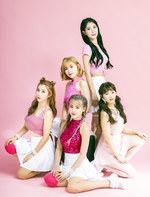 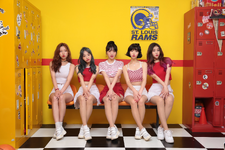 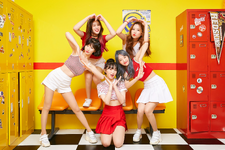 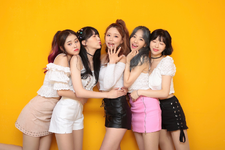 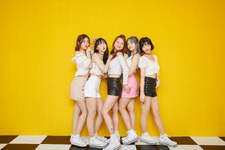 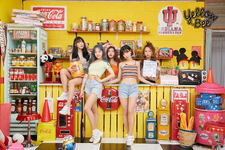 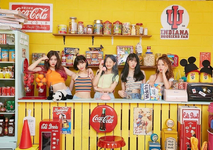 Retrieved from "https://kpop.fandom.com/wiki/Yellow_Bee?oldid=216312"
Community content is available under CC-BY-SA unless otherwise noted.