Yechan (예찬) is a South Korean singer under MyDoll Entertainment. She is a member of the girl group PinkFantasy and its sub-unit MDD. She is also a former member of Awe5some Baby.

Yechan debuted as a member of PinkFantasy on October 24, 2018 with the group's first digital single "Iriwa".

On December 19, 2019, she debuted as a member of the group's second sub-unit, MDD, with the digital single "Not Beautiful". 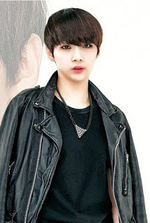 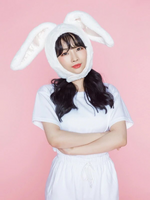 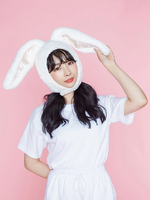 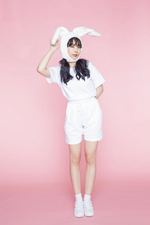 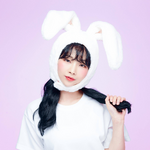 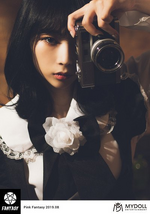 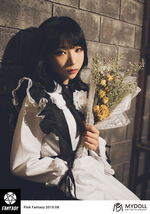 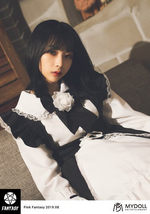 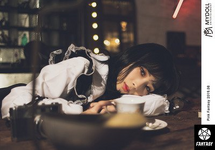 Retrieved from "https://kpop.fandom.com/wiki/Yechan?oldid=198398"
Community content is available under CC-BY-SA unless otherwise noted.