YOUNIZ[1]
YOUNITE (유나이트) is a nine-member boy group under Brand New Music. They debuted on April 20, 2022 with their first EP Youni-Birth.

Their name means "YOU and I: we are connected".[2]

On March 18, YOUNITE announced that they would debut with their first EP, Youni-Birth, which was released on April 20.[13] The music video for "Everybody" was pre-released on March 31.[14]

On March 19, it was revealed that their fandom name would be YOUNIZ, a play on words referencing both their group name and the word "needs", meaning that YOUNITE and their fans need one another.[1][15] 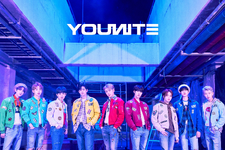 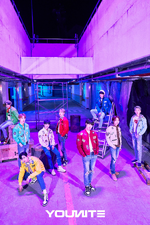 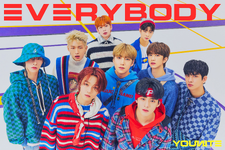 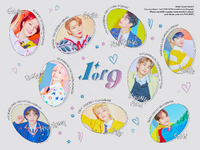 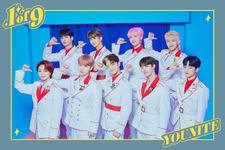 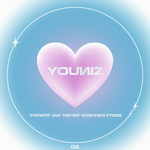