In January 2016, Xeheun became a contestant on the survival show Produce 101 where she represented Nextlevel Entertainment. She was eliminated in episode 5 after ranking 93rd place.[1]

She debuted as a member of GIRLKIND on January 17, 2018 with the group's first digital single "Fanci".

On October 19, 2018, she debuted as a solo artist with her first digital single "Vibe On".

Xeheun debuted as a member of the group's first sub unit GIRLKIND XJR on August 28, 2019 with the mini album Life is Diamond. 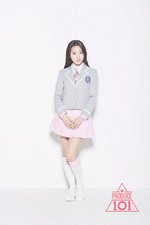 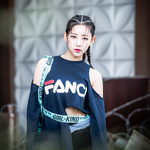 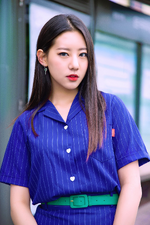 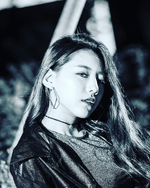 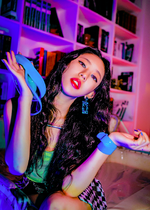 Retrieved from "https://kpop.fandom.com/wiki/Xeheun?oldid=210495"
Community content is available under CC-BY-SA unless otherwise noted.