TNX
LOUD
Woo Kyung Joon (우경준) is a South Korean singer under P NATION. He is a member of the boy group TNX.

On May 20, he was revealed as a contestant for SBS's audition show LOUD.[2] In the final round he was recruited by PSY, thus being announced as part of the group. 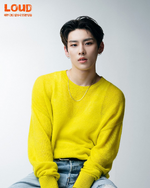 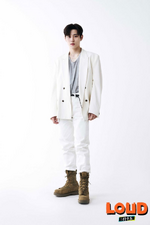 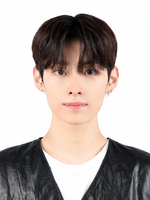 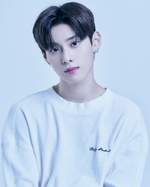 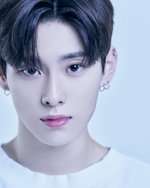 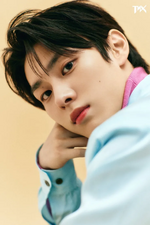 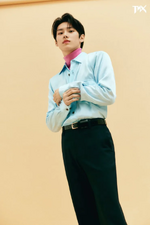 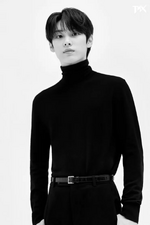 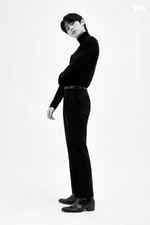 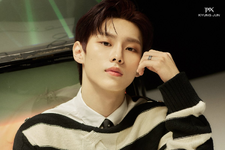 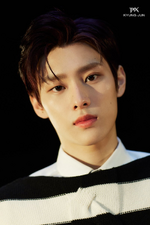 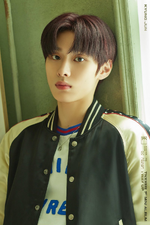 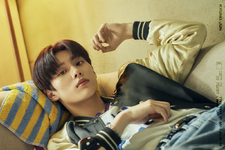 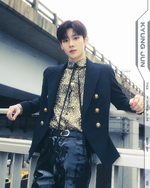 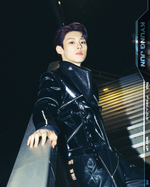 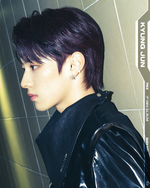 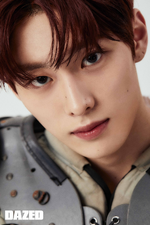 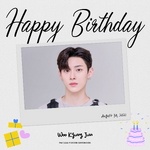