Wow
woo!ah! (우아) is a five-member girl group under NV Entertainment. Originally as six, they debuted on May 15, 2020 with the single album "Exclamation".

On March 20, 2020, NV Entertainment announced the launch of their first girl group and revealed its debuting name to be woo!ah!.[1] On April 24, a teaser scheduler revealed the release of the group's first single album "Exclamation" was set for May 13.[2] However, the album's release date was later changed to May 15.[3]

The group officially debuted on May 15 with the single album "Exclamation".

On August 14, NV announced that member Songyee would be leaving the group after only three months due to personal reasons.[4]

On November 3, it was announced that the group will be making their first comeback on November 24 with a new album.[5] The next day, a scheduler was released for the group's second single album "Qurious".[6]

On December 25, the group revealed through a Christmas VLIVE broadcast that their fandom name is Wow. The name's meaning refers to the "exciting moments 'Wows' will spend with Woo!ah!."[7]

On May 7, a teaser photo posted on the group's social medias announced their comeback with their third single album, "Wish".[8] "Wish" was released on May 27 with "Purple" serving as the single's title track.

On November 12, woo!ah!, BAE173, and Ciipher released the collaboration single "Shining Bright". The single served as the campaign song for the 2021 World K-POP Concert (K-Culture Festival), which was held November 13–14 at KINTEX in Ilsan, Goyang-si, Gyeonggi-do.[9]

On December 17, 2021, NV Entertainment announced that woo!ah! would be coming back on January 4, 2022 with a digital single.[10] Later on December 27, they announced that the title of the single is "Catch the Stars".[11] During their second anniversary, their company revealed that the group will be making a comeback in June.[12] At midnight on May 20, it was announced that Woo!ah! will be releasing their first mini album, Joy, on June 9.[13] 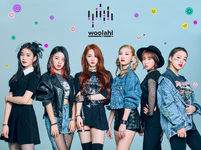 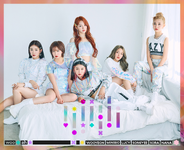 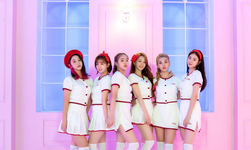 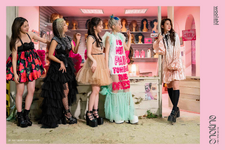 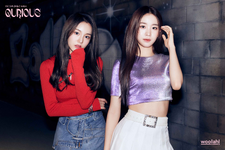 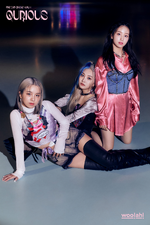 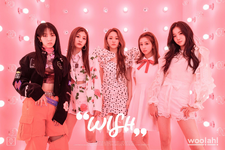 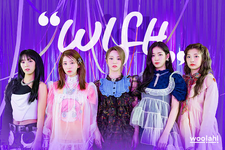 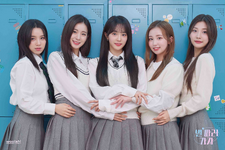 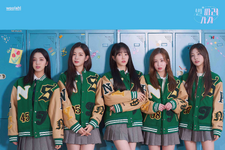 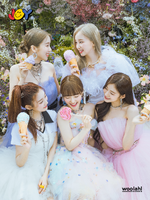 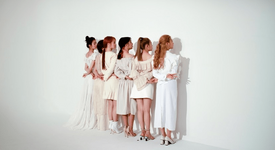 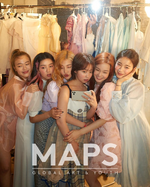 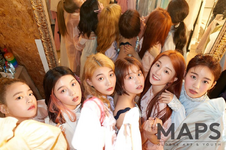 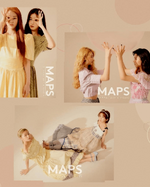 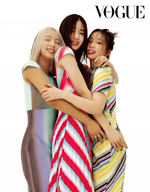 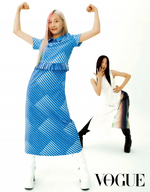