Wings
We Girls (위걸스; also stylized as WeGirls) was a girl group under Aftermoon Entertainment. Originally with eight members, they debuted on August 31, 2018 with the single album "On Air".

After three years without any group activities, member YeHana revealed in an Instagram DM in February 2022 that the group had disbanded.

On October 31, Aftermoon Entertainment, launched a Makestar project in order to gather funds to debut their first girl group by the name of WeGirls, the group was originally introduced as nine, with members: Jaina, Hyeni, Yehana, Woori, Vivian, Julie, HaL Park, Lina and Suha. The group met their goal gathering 27,773US$.[1]

Following this the group went through major line-up changes, Jaina, Woori, Vivian, Julie, Lina and Suha left the group, later on, a new member Cindy was also introduced, but shortly after she also decided to leave.

After this members: E.you, Han Jung A, Ellie, Nina and EunA, were added to the line-up, making We Girls eight-members with this line-up, the group would release their debut single album "On Air" on August 31, 2018.

On October 9, We Girls released a remix of their debut single, titled "Girls Wings Fly" as a special gift for their fans, this also confirmed the name of the group's fandom to be Wings.

On February 7, HaL announced her departure from the group via her personal Facebook account, she also said that she will be continuing to prepare herself for an acting debut.[2]

On June 17, We Girls posted a group photo, confirming their plans to make a comeback soon. However the picture excluded member Hyeni. In the post's comments, Aftermoon confirmed that she left the group but a reason for her departure was never given.[3]

On September 6, the group made their first official comeback with the mini album Ride. On October 28, a music video for the b-side "Heart Beat" was released.

On December 3, We Girls released a special Christmas single titled "Hello, Christmas". Shortly after, on December 11, it was announced that member EunA, decided to leave the group.[4]

On July 13, an image was posted to the group's SNS accounts, announcing that Aftermoon were holding auditions to find new members for We Girls. It was also revealed that Nina and Ellie had decided to leave the group after their contracts expired and they decided not to renew.[5] On September 14, E.You announced through her Instagram that she had also left the group and Aftermoon after the termination of her contract. The same day, Aftermoon began unveiling six newly selected members whose identities have not been revealed yet, beginning with member 'D', then 'A', 'Y', 'S', 'R', and lastly 'K'.[6]

In February 2022, Yehana revealed in a Instagram DM with a fan that We Girls had disbanded.[8] 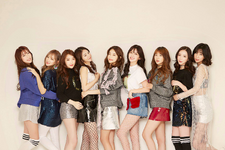 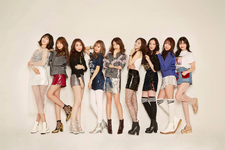 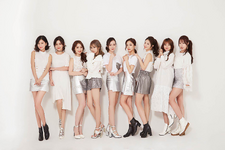 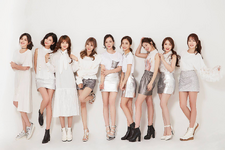 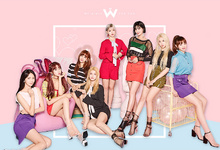 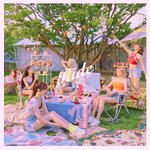 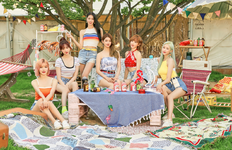