WayZenNi[1]
WayV (Chinese: 威神V, pronounced as "WeiShenV") is a seven-member boy group formed by SM Entertainment, and the fourth overall sub-unit of NCT. They debuted in China on January 17, 2019 with their first digital EP, The Vision.[2]

The group is produced by SM Entertainment but managed by their China-exclusive, Label V.[3]

WayV then released teasers for the mini album Take Off starting on May 1, 2019.[8] The mini album included three new tracks along with the three previous tracks from The Vision. A music video was released for the title track "Take Off" along with a performance video and dance practice for the song on May 9, May 16, and May 27, respectively.[9][10][11] The song "Let Me Love U" got a self-filmed music video which was released on WayV's official YouTube Channel.

On September 20, WayV officially launched a fan club under the Lysn and revealed the fandom name "WayZenNi".[1]

On March 13, WayV released a special album, Take Over the Moon - Sequel, as thank you for their fans.

The group held their first solo concert, Beyond the Vision, on May 3 as part of SM and Naver's live concert streaming service Beyond LIVE.[14]

On June 9, the group released their first full-length album, Awaken The World, with "Turn Back Time" as the title track. 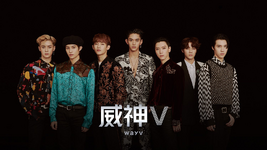 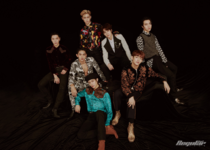 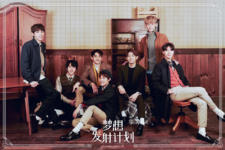 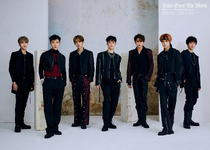 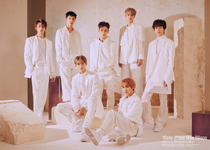 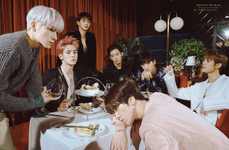 Take Over the Moon - Sequel 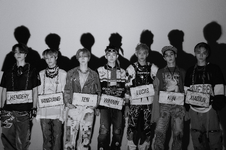 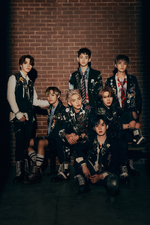 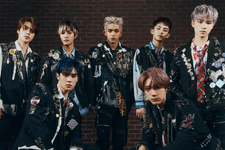 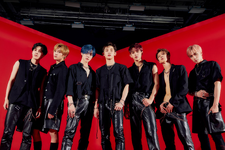 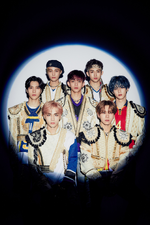 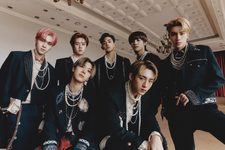 Retrieved from "https://kpop.fandom.com/wiki/WayV?oldid=272933"
Community content is available under CC-BY-SA unless otherwise noted.