Wizard of the World
W.O.W

Chewing (츄잉)
WOW (와우; also stylized as W.O.W) is a seven-member boy group under A.CONIC. They debuted on March 8, 2021 with their first single "Miss U".

Their name is an abbreviation for "Wizard of the World".

On September 22, 2020, A.CONIC revealed that they would be debuting a seven-member boy group called WOW in late October 2020. The group will include former Produce X 101 contestant Kwon Taeeun and former T.E.N member Choi Yonghun. The group will also includes two models, Joo Wondae and Yoon Daro, former idol Yooseong, and two actors, Jeon Sejin and Lee Pando. Kwon Taeeun, Jeon Sejin, and Joo Wondae were also members of the pre-debut band A.FACT, with Sejin as a former member of the group The King.[1] On November 15, 2020, it was revealed that WOW would be debuting in December during an announcement of A.CONIC's collaboration with fashion magazine Esquire Korea for "Esquire E-SHOP".[2]

On May 7, they announced their official fandom name "Chewing" on their V Live account.[4]

On December 6, WOW released their second digital single "To My Ex".[5] 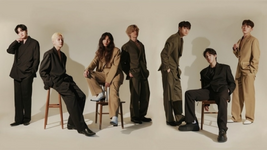 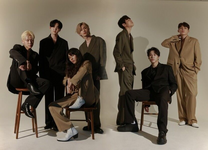 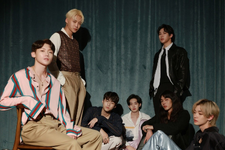