WANNA.B (워너비) was a five-member girl group under Zenith Media Contents. They released a pre-debut single, "My Type", on November 17, 2014 before officially debuting on July 20, 2015 with the single "Attention".

They presumably disbanded in 2019.

WANNA.B was formed by Zenith Media Contents in 2014 and originally consisted four members: Yoonseul, Saebom, J.Bin and Jiwoo. They released a pre-debut single titled "My Type" on November 17, 2014.

2015: Line-up changes, debut with "Attention" and comeback with "Hands Up

In early 2015, Saebom and J.Bin left the group and were replaced with Siyoung and Sejin.

In mid-2015, fans were notified about Yoonseul's departure and that they would be adding three new members: Seoyoon, Eunsom (both former members of Luluz, with Eunsom also being a former member of BADKIZ), and Ami (former member of Nep).

WANNA.B finally debuted on July 20, 2015 with the digital single "Attention", with the group's line-up consisting of Jiwoo, Siyoung, Sejin, Seoyoon, Eunsom and Ami.

They made their first comeback on November 10, 2015 with the single "Hands Up".

On April 6, Zenith Media Contents announced Seoyoon would be leaving the group due to back pain and that WANNA.B would be adding two new members: Lina (sister of Girl's Day's Minah) and Roeun.[1]

The new seven-member line-up made their first comeback on June 26 with the digital single "Why?". Some time after the release, Jiwoo and Siyoung had decided to leave the group.

After announcing the news on December 26, 2018, member Sejin made her solo debut with the digital single "Forget You" on January 3.

On February 8, the group released the comeback schedule for their fourth digital single, their first comeback in nearly three years.[2] On February 11, the single's title was revealed to be "Leggo" with the release of teaser image for the member Ami.[3]

Sometime after the release of "Leggo" member Sejin changed her handle and deleted any mention of WANNA.B from her Instagram account, shortly after she was unfollowed by the group's profile.

In late 2019, all the remaining members also suddenly renamed their accounts and removed "WANNA.B" from their profile descriptions. This coupled with the fact that the group was deleted from Zenith Content's website and has been inactive since May, strongly suggests that they have disbanded. 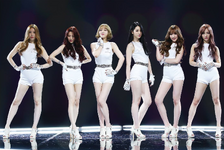 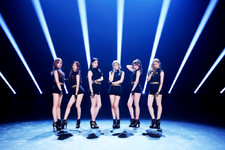 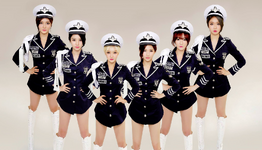 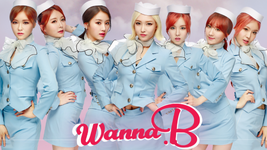 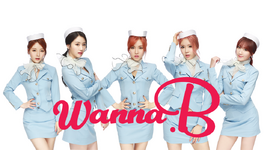 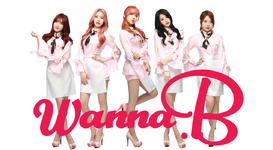 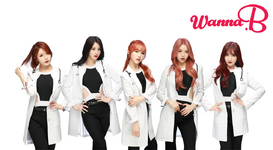 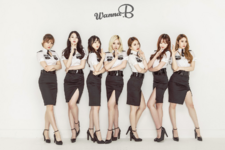 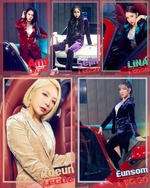 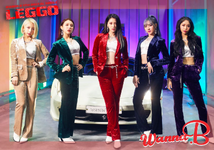 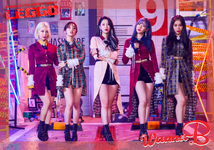 Retrieved from "https://kpop.fandom.com/wiki/WANNA.B?oldid=171006"
Community content is available under CC-BY-SA unless otherwise noted.