ViVi (비비) is a Chinese singer under BlockBerryCreative. She is a member of the girl group LOONA and its sub-unit LOONA 1/3.

On February 12, 2017, she was revealed as a member of the group's first sub-unit LOONA 1/3, which debuted on March 7 with the mini album Love & Live. ViVi is the only LOONA member to not release a solo album prior to her inclusion in a sub-unit.

On April 5, ViVi was officially revealed as the fifth member of LOONA. Her solo single album, titled "ViVi", was released on April 17. 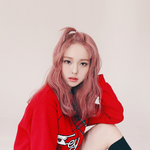 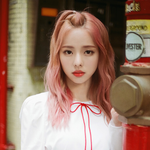 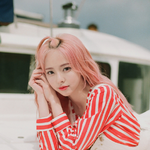 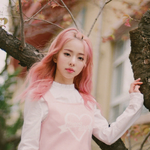 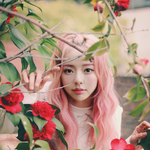 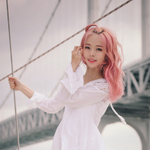 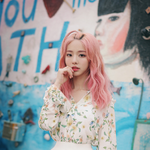 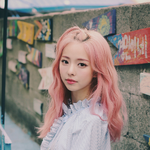 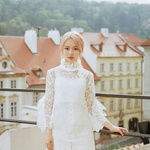 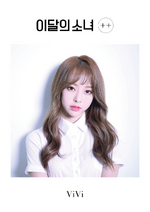 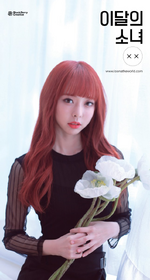 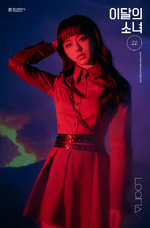 Retrieved from "https://kpop.fandom.com/wiki/ViVi?oldid=191021"
Community content is available under CC-BY-SA unless otherwise noted.