Pantone 7649 CP
Pantone 663 UP
Glittering Silver
VERIVERY (베리베리) is a seven-member boy group under Jellyfish Entertainment. They debuted on January 9, 2019 with their first mini album VERI-US.

Jellyfish Entertainment confirmed on August 23, 2018 that they were planning to debut a new boy group that they have been preparing for a long time. They are set to make their debut on January 2019.[2] On August 31, Jellyfish Entertainment revealed the group's name to be VERIVERY.[3] On September 3, through Mnet's YouTube channel, it was revealed that VERIVERY will star in an upcoming reality show named "NOW VERIVERY" prior to their debut.[4] The first member, Minchan, was revealed on September 3 with a short video followed by two reveal photos and a behind the scenes video.[5][6][7] Revealed in the same way was second member Hoyoung on September 4,[8][9][10] third member Gyehyeon on September 5,[11][12][13] fourth member Yongseung on September 6,[14][15][16] fifth member Dongheon on September 7,[17][18][19] sixth member Yeonho on September 10,[20][21][22] and the seventh and final member Kangmin on September 11.[23][24][25]

On March 7, a teaser video was released revealing the group's first comeback with their second mini album, which was to be released on April 24.[31]

On July 21, their first single album "Veri-Chill" was released with "Tag Tag Tag" as the title track.

On January 7, 2020, they released their third mini album Face Me, the first album in the "FACE it" series, with "Lay Back" as the title track.

On March 20, Mnet confirmed the 7 boy groups participating in Road to Kingdom with VERIVERY being one of them. The premiere date was then set to be on April 30.[36] During the 90 seconds performances, they danced to "Face It" to introduce themself and ranked third.[37] During the first round, which was to perform a "king's melody", they had covered "Mansae" by SEVENTEEN and ranked sixth during the second round.[38][39] During the second round, which was to perform your own song, they performed "Photo", a song from their third mini album Face Me.[40] They had ranked fifth during the second round, which was determined 30% by the contestants and 70% through votes of an online audience.[41] The next round was a collaborative mission where the groups were randomly chosen to become a pair and prepare a performance together. In the end, VERIVERY was partnered with TOO and they both agreed to perform "On" by BTS where they ranked second out of 3 teams.[41] Overall, it was revealed that cumulative score was fourth out of 6 teams, meaning they were at risk of eliminations. For the next round, their partners from the previous round had to choose a song for them to cover.[42] The song "Gogobebe" by MAMAMOO was chosen for them to cover where their cumulative score of the previous rounds is ranked fourth.[43] This means that they had not been eliminated and made it to the final round of Road to Kingdom where they release a digital single and compete with the 4 other teams. They then released the single "Beautiful-x" on June 12 for the final round.[44] During the live broadcast of the show on June 18, it was shown that VERIVERY had ranked fifth with the cumulative scores, meaning they will not be able to attend the program Kingdom.[45]

Following the conclusion of Road to Kingdom, on June 19, VERIVERY announced the release of their fourth mini album.[46] The second installment of the "FACE it" series, Face You, was released on July 1.

At midnight on September 28, the group announced they would be making a comeback with their fifth mini album, Face Us, the third part of their "FACE it" series, on October 13.[47]

On October 20, Jellyfish announced that Minchan would be going on a temporary hiatus as he is receiving treatment for his anxiety. The group will continue to promote as 6 members until he comes back.[48] 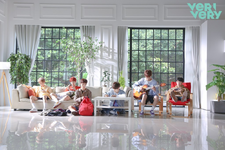 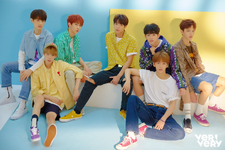 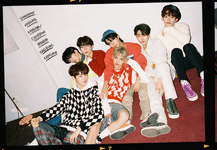 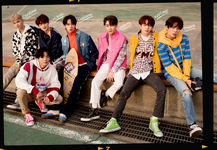 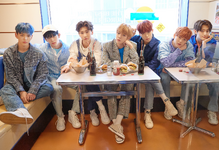 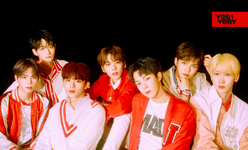 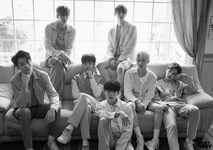 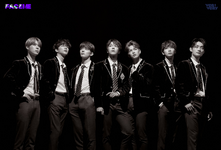 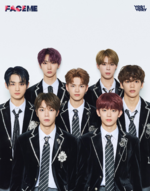 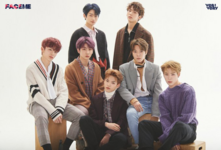 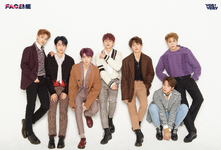 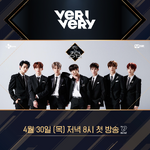 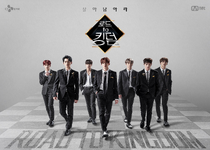 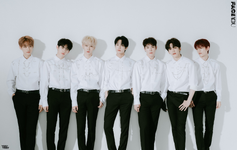 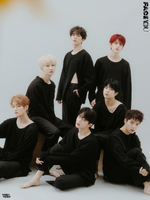 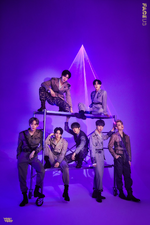 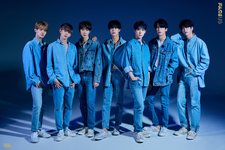 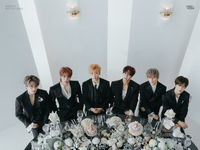 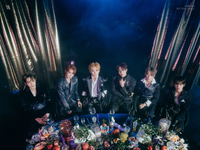 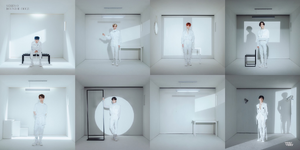 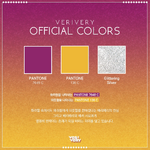 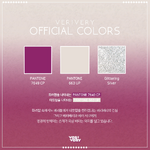