Truedy, Heize, Kasper, and Ash-B signed contracts with Mnet before the show had started filming. This made the viewers think they would be favored throughout the show. Truedy in particular gained a lot of screen time and her win with the show lost a lot of credibility due to her contract with Mnet.[1]
There was also a lot of controversy around Truedy as she often dresses in "African American Hip Hop" fashion, wears her hair in braids/corn rows, and wears darker makeup. She even has worn the Pan-African colors of green, yellow, and red. Many viewers accused her of 'blackface' as she has admitted to be full Korean, not mixed and not from overseas. Truedy has also long been accused of imitating Yoon Mirae, both vocally and physically. Yoon Mirae is a famous South Korean rapper who was born to a Korean mother and an African-American father. This only lighted the fire of accusations against Truedy as many thought she was blatantly pretending her race is not Korean by imitating a popular mixed-race artist such as Yoon Mirae.[2][3][4] 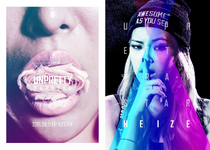 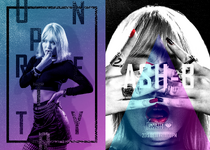 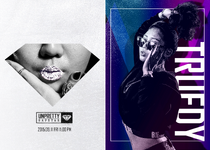 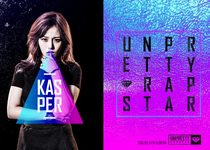 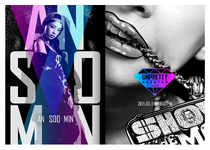 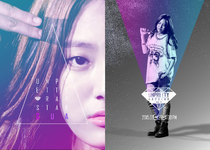 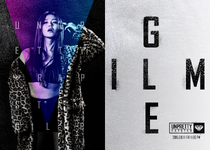 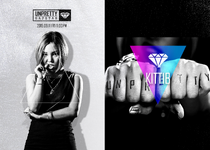 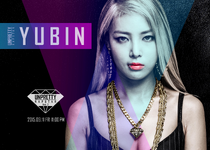 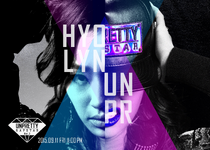 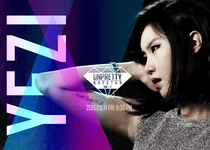