Triple H (트리플 H) was a co-ed subunit composed of HyunA and PENTAGON's Hui and E'Dawn under Cube Entertainment. They debuted on May 1, 2017 with their first mini album 199X. 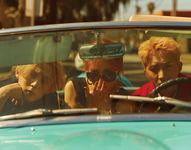 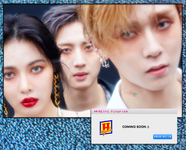 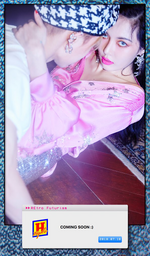 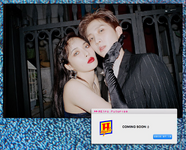 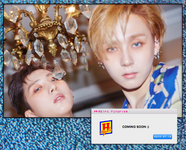 Retrieved from "https://kpop.fandom.com/wiki/Triple_H?oldid=162954"
Community content is available under CC-BY-SA unless otherwise noted.