The Rose (더 로즈) is a four-member rock band under J&Star Company. They started off as an indie band before making their official debut on August 3, 2017 with their first single "Sorry".

On February 28, the band announced they have requested the termination of their contract with their agency, citing unreasonable schedules and problems with payments. J&Star Company issued a statement refuting their claims as they did not violated the exclusive contract and had provided payment information over the contract period. The agency explained that they may take legal steps and considering compensation.[1] 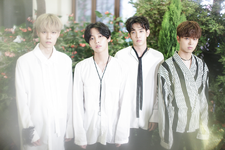 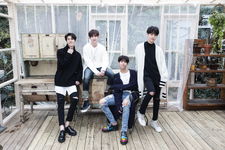 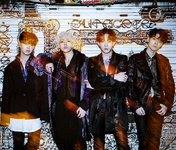 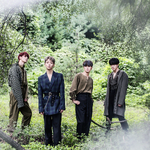 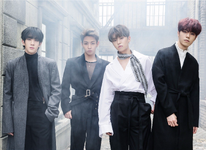 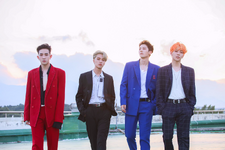 Retrieved from "https://kpop.fandom.com/wiki/The_Rose?oldid=211780"
Community content is available under CC-BY-SA unless otherwise noted.