The Lush (더러쉬) was a three-member vocal girl group under Oscar Entertainment. They debuted on July 24, 2013, with their first digital single "Miserable". They disbanded around August of 2017. 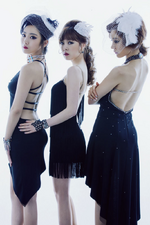 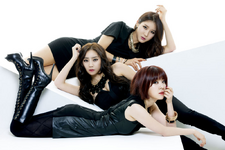 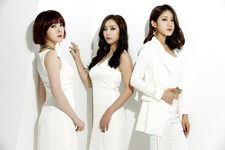 Retrieved from "https://kpop.fandom.com/wiki/The_Lush?oldid=145529"
Community content is available under CC-BY-SA unless otherwise noted.