It was created by Lee Seon Young and directed by himself, Lee Chang Kyu and Oh Dae Won.[1] The executive producer was Shin Eui Cheol. It was presented by Lee Sang Min and Yoo Se Yoon.[2]

The Call follow different South Korean artists to create music collaborations. They send "love calls" to their teammate in order to make the collaboration. If the "love call" matchs between the two artists, it is called "two-way call", and they will make together a collaboration song for a projet.

If there's no "two-way call", the remaining artists will be forced to be a team or they will used their "last call" if there are more than two artists remaining.[1]

After each project, consisting of two episodes, the public will elect the "Best Couple" of the project. 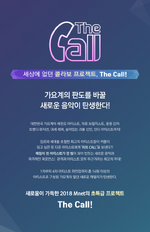 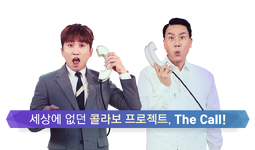 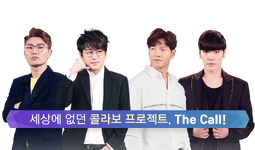 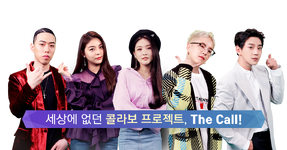 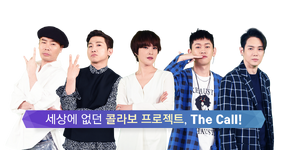 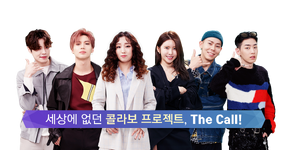 Retrieved from "https://kpop.fandom.com/wiki/The_Call?oldid=136395"
Community content is available under CC-BY-SA unless otherwise noted.