On May 20, he was revealed as a contestant for SBS's audition show LOUD.[1] During the tenth episode, which was aired on August 7, he was initially put on hold.[2] However, in the next episode, it was revealed that Tanaka was one of the trainees in the P NATION group.[3] In the final round, he was then recruited by PSY, and was announced as part of the final group.

On January 24, 2022, P NATION announced that he will not be debuting with the group in order to pursue further training.[4] 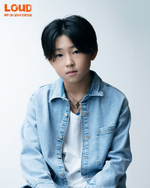 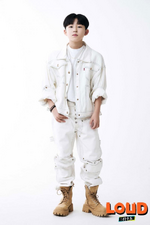 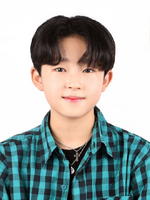 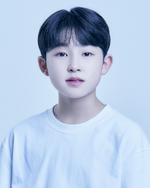