TXT (투모로우바이투게더; lit. Tomorrow by Together; short for TOMORROW X TOGETHER) is a five-member boy group under Big Hit Entertainment. They debuted on March 4, 2019 with the mini album The Dream Chapter: Star.

On November 27, 2018, it was reported that Big Hit had plans to debut a five-member boy group at the beginning of 2019, being the first group to debut in six years, since BTS' debut in 2013.[1] The group would be composed by members with an average age of 17 and was reportedly have a different concept of their seniors.[2]

On February 7, Big Hit announced the group would release their debut album titled The Dream Chapter: Star on March 4 with a television special titled TOMORROW X TOGETHER Debut Celebration Show Presented by Mnet to be aired that same day. TXT will then hold their debut showcase at YES 24 Live Hall on March 5.[9][10] On February 18, the agency revealed the group's concept logo and member's first concept photos.[11][12][13]

Following the release, their debut mini album topped the iTunes Top Albums chart in over 44 territories. The music video for "Crown" also accumulated 15.5 million views in the first 24 hours, ranking second place on the list of K-pop music videos with the highest number of views in their debut, second only to ITZY's "Dalla Dalla", which had 17.1 million.[14][15]

On August 8, Big Hit revealed the group would unable to participate in the "Lotte Duty Free Family Concert" on the 11th due to Soobin being diagnosed with infectious conjunctivitis and Yeonjun recovering from back pain. Their album, which was planned for an late August release was re-scheduled for late September.[19] On August 20, it was revealed that Taehyun and Hueningkai had also contracted the infectious conjunctivitis, further delaying their music video filming and production, with the album now set for a late October release.[20]

On November 28, TXT announced that they would be releasing their debut Japanese single "Magic Hour" on January 15, 2020, with pre-sales starting at noon on the same day.[22]

Official positions are yet to be announced. 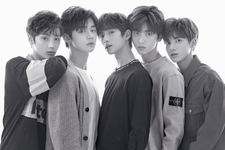 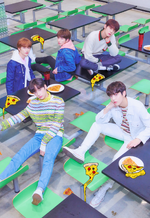 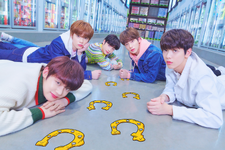 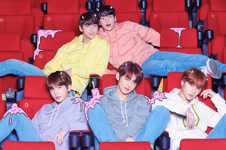 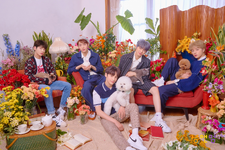 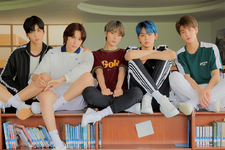 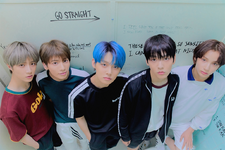 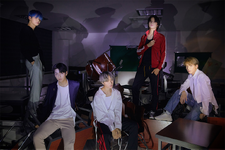 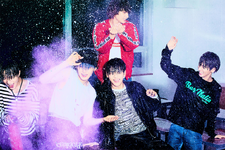 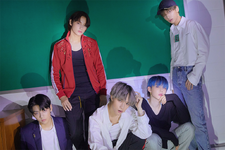 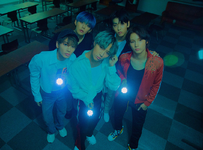 Retrieved from "https://kpop.fandom.com/wiki/TXT?oldid=171641"
Community content is available under CC-BY-SA unless otherwise noted.