On July 11, 2019, JYP Entertainment released a statement announcing the absence of member Mina in the next tour dates, starting from this day. According to the note, Mina is dealing with health problems, such as anxiety, and also with insecurities about her stage performances.[1]

On October 23, 2019, Mina performed along with the group for their first show in Japan, while Chaeyoung was not performing that day due to illness.[3] Mina then joined the group for all their Japanese shows until the end of 2019.

On November 30, 2019, a teaser for the "Finale" part of their tour was released, announcing two more shows in Seoul before ending the tour.[4]

On December 1, 2019, few hours before their third show in Nagoya, it was announced that Chaeyoung will not be performing that day due to illness.[5]

On March 27, the two Tokyo shows in April got cancelled and postponed to a still unknown date.[8] On September 3, it was announced that the two Tokyo Dome shows will not be rescheduled.[9] 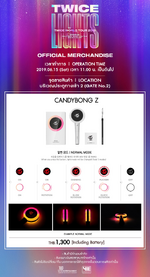 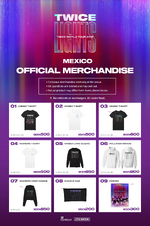 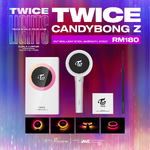 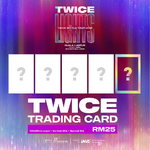 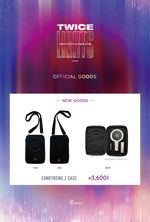 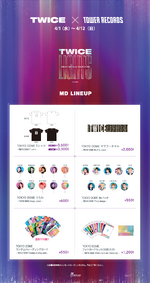 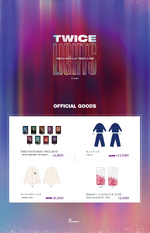 Retrieved from "https://kpop.fandom.com/wiki/TWICE_World_Tour_2019_%27TWICELIGHTS%27?oldid=261300"
Community content is available under CC-BY-SA unless otherwise noted.