Pearl Red
TVXQ! (Hangul: 동방신기; Hanja: 東方神起; known in Japan as Tohoshinki) is a male duo under SM Entertainment. Formed in 2003, they were originally a five-member group consisting of Hero Jaejoong, Max Changmin, Micky Yoochun, U-Know Yunho, and Xiah Junsu. They debuted on December 26, 2003 by performing their songs "Hug" and "O Holy Night" on a SBS BoA and Britney Spears special. They later released their their first single "Hug" on January 14, 2004. Hero, Micky, and Xiah departed in 2010 after legal disputes with their agency to form the trio JYJ. 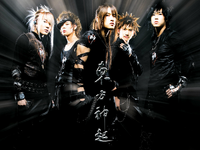 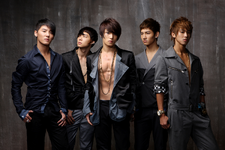 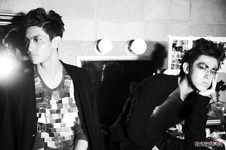 Keep Your Head Down 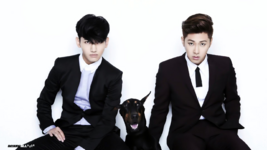 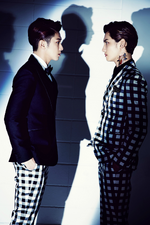 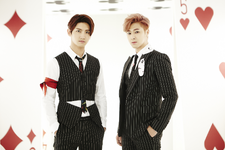 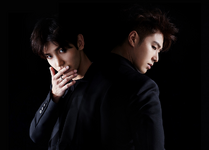 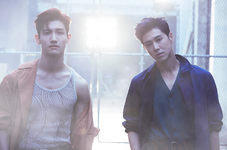 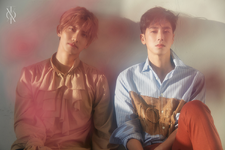 New Chapter #2 : The Truth of Love 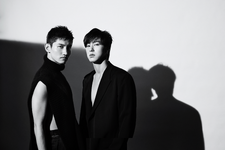 Retrieved from "https://kpop.fandom.com/wiki/TVXQ!?oldid=234449"
Community content is available under CC-BY-SA unless otherwise noted.