Their name is an acronym for "To All Nations."

Wild Idol was an audition program that evaluated contestants based on their physical stamina, skill level, and hidden potential as they take to the outdoors and battle for the chance to debut. It premiered on September 17, 2021. The debut group's name and lineup were announced during the December 16 finale.[4]

On February 25, 2022, a teaser was released revealing that they would debut with their first mini album Limited Edition '1TAN' on March 10.[5] 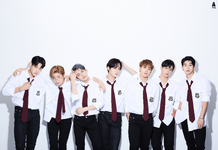 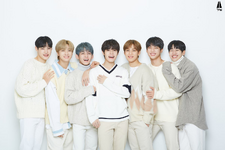 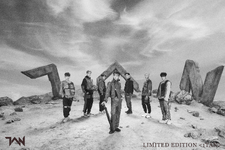 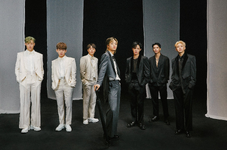 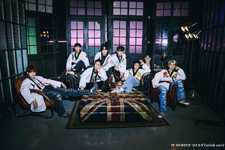 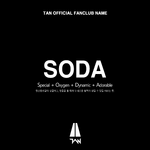 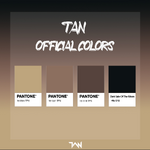