On October 13, MLD Entertainment announced they would be launching a new boy group in December in partnership with NHN and Sony Music. The group would debut not only in Korea but also in Japan and the United States, simultaneously. It was also announced that MLD had signed a business partner agreement with ICM Partners for activities in the U.S.[3]

On October 14, a pre-teaser photo was released featuring all the members.[4] At midnight of October 17, a scheduler for October was released with the group to release a music video for "Dracula" on the 27th.[5]

At midnight of November 1, a scheduler for November was released.[6] The following day, a teaser photo was released, revealing the member's faces and stage names.[7]

On December 23, MLD announced the group would be making their official debut on January 11, 2021.[1] On December 28, T1419 released the scheduler for their first single album titled "Before Sunrise Part. 1".[2] 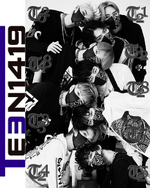 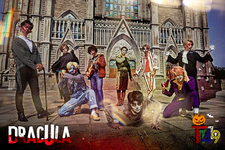 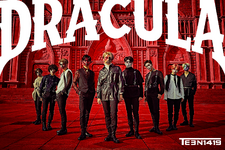 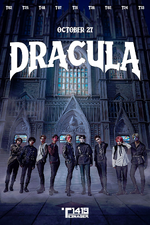 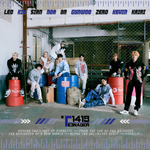 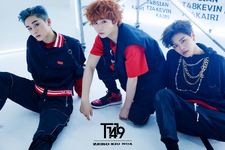 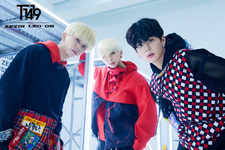 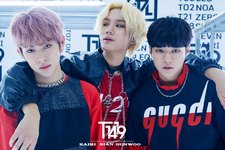 Retrieved from "https://kpop.fandom.com/wiki/T1419?oldid=265372"
Community content is available under CC-BY-SA unless otherwise noted.