Pearl Ivory
T-ARA (티아라; pronounced as Tiara) is a girl group formed by Mnet Media in 2009. Prior to their debut, they released their first song for Cinderella Man OST in April 2009. In June 2009, members Jiwon and Jiae left the group, delaying the group's debut. The following month, T-ARA re-grouped to become a six-member group and released their debut single "Lie" on July 27, 2009 and officially debuting on the 29th on the MBC talk show Radio Star.

On March 6, 2017, MBK Entertainment announced that T-ARA will be releasing a new mini album in May, and that it will be their last album as six members. It was originally announced that Boram and Soyeon had terminated their contracts, but would still feature on the album, however on May 7, 2017, it was revealed that the album would be delayed to June 2017 to re-record after Boram and Soyeon withdrew from promotions of the last album. The remaining four members stayed with MBK until December to finish up their activities. 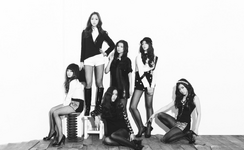 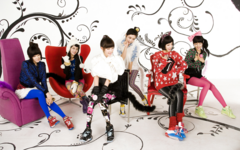 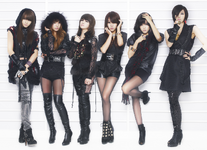 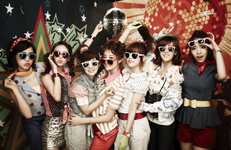 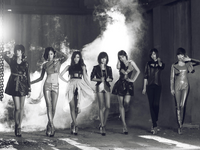 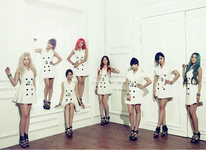 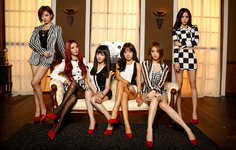 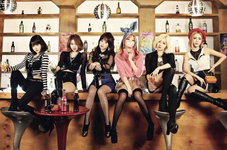 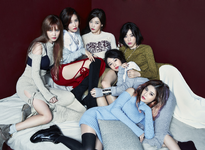 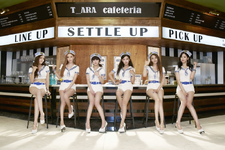 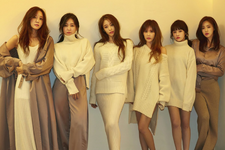 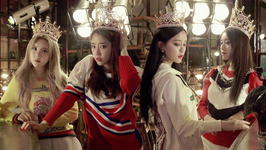 Retrieved from "https://kpop.fandom.com/wiki/T-ARA?oldid=285588"
Community content is available under CC-BY-SA unless otherwise noted.