Suyun (수윤) is a South Korean singer and rapper under Woollim Entertainment. She is a member of the girl group Rocket Punch.

In 2018, she participated in Mnet's survival show Produce 48. She was eliminated in episode 8 after ranking 47th place.[2]

On July 23, 2019, she was revealed as a member of Rocket Punch.[3] Her solo concept film was released on July 25.[4] The group debuted on August 7 with their first mini album Pink Punch.

She graduated from the School of Performing Arts Seoul on February 13, 2020. She was unable to attend the ceremony due to Red Punch promotions.[5] 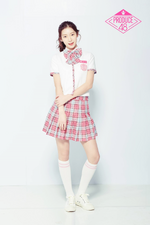 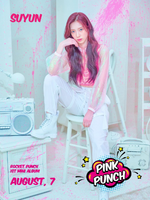 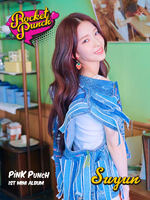 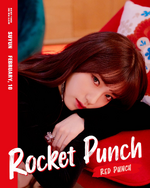 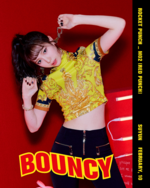 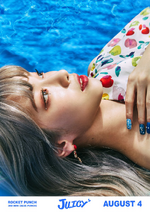 Retrieved from "https://kpop.fandom.com/wiki/Suyun?oldid=210690"
Community content is available under CC-BY-SA unless otherwise noted.