Kpop Wiki
Register
Don't have an account?
Sign In
Advertisement
in: 1999 births, May births, Person article stubs,
and 5 more
English

PRISTIN
Sungyeon (성연) is a Korean-American singer-songwriter and composer under Pledis Entertainment. She is a former member of the girl group PRISTIN.

As a songwriter and composer, she goes by the name Shannon.

She made her solo debut with the digital single "Chicken" on November 19, 2021.

In 2017, Pledis announced Sungyeon as a member of PRISTIN, which debuted on March 21, 2017 with the mini album Hi! PRISTIN and its title track, "Wee Woo".

On May 24, 2019, it was announced by Pledis that PRISTIN was officially disbanding after almost two years without activity. It was also announced that 7 out of 10 members had not renewed their contracts with the agency. Sungyeon was one of the only members to remain in the company.[1]

All credits adapted from KOMCA, unless stated.[3] 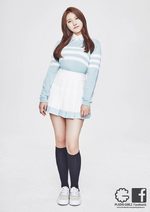 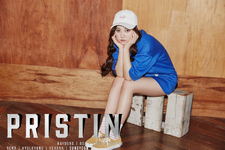 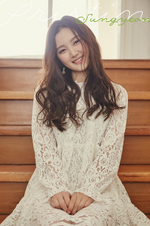 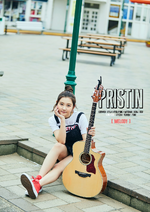 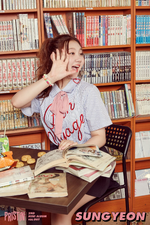 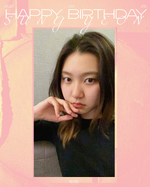