Soso (Korean: 소소; Japanese: ソソ; Chinese: 韶小) is a Taiwanese singer currently under MILES. She is a member of the girl group GWSN.

On June 20, she was revealed as the fourth member of GWSN.[1] The group debuted on September 5, 2018 with their first mini album The Park In The Night Part One.

On April 3, Kiwi Pop announced that she would go on a hiatus from the group's activities to focus on her health.[2] As a result, she would not be present on the group's third comeback, the mini-album The Keys. 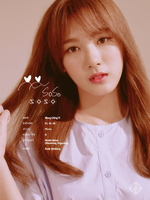 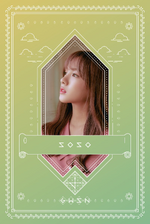 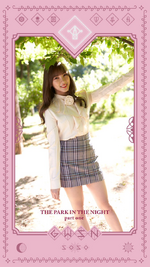 The Park In The Night Part One 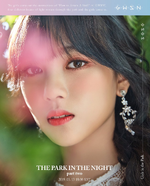 The Park in the Night Part Two 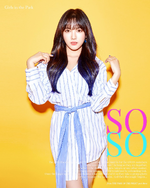 The Park in the Night Part Three 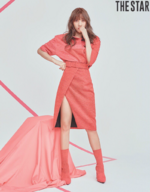 Retrieved from "https://kpop.fandom.com/wiki/Soso?oldid=177364"
Community content is available under CC-BY-SA unless otherwise noted.