CLC
K-Pop Star Hunt
Sorn (손) is a Thai singer under Cube Entertainment. She is a member of the girl group CLC.

She is best known for winning the first season of the competition show K-Pop Star Hunt.

Sorn was 14 years old when she first started singing and 15 when she won the very first season of K-Pop Star Hunt in 2011. After her win, Cube Entertainment contacted her and wanted a contract with her. After discussing it with her parents, she decided to take time off to focus on her studies and then in 2013 she moved to Korea from her home country, Thailand, to be a Cube trainee.[1] 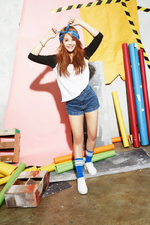 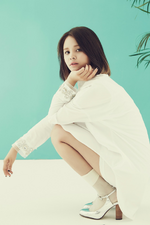 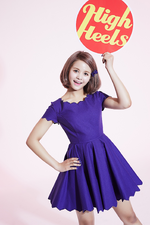 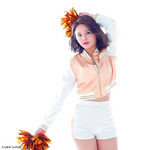 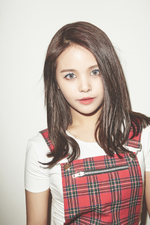 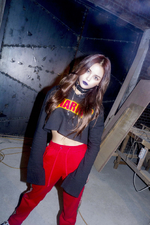 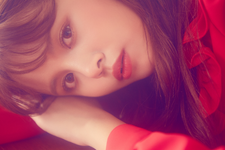 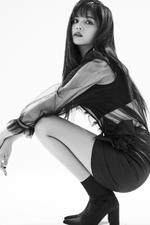 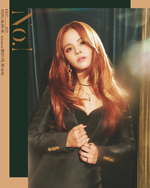 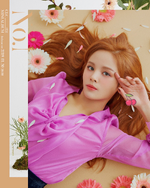 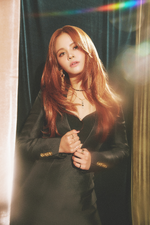 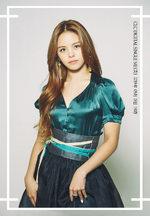 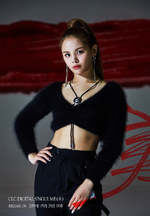 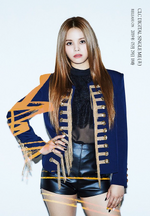 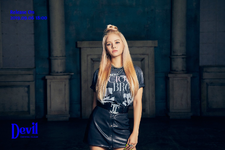 Retrieved from "https://kpop.fandom.com/wiki/Sorn?oldid=191191"
Community content is available under CC-BY-SA unless otherwise noted.