Soobin (수빈) is a South Korean singer under Starship Entertainment. She is a member of the girl group WJSN as well as the project group Y TEEN.

She was revealed as a member of WJSN on December 24, 2015 as part of the group's Sweet Unit.[1] The group officially debuted on February 25, 2016 with their first mini album Would You Like?.

On August 6, she debuted as a member of the project group Y TEEN with the single "Do Better". 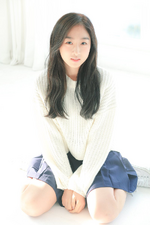 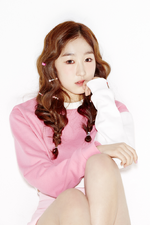 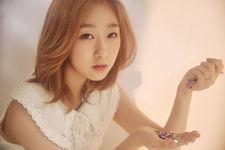 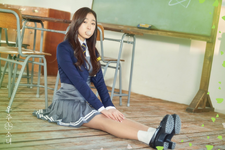 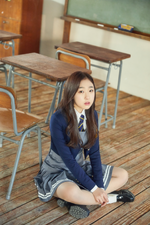 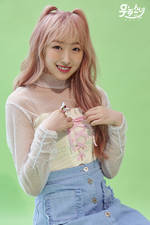 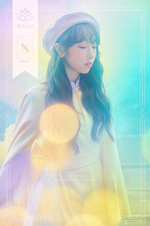 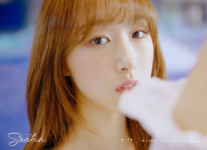 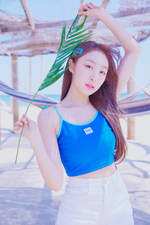 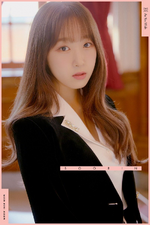 Retrieved from "https://kpop.fandom.com/wiki/Soobin_(WJSN)?oldid=185899"
Community content is available under CC-BY-SA unless otherwise noted.