Song Yu Vin (송유빈; also simply as Yu Vin) is a South Korean singer and actor under The Music Works Entertainment. He is one half of the duo B.O.Y and a former member of the boy group MYTEEN. 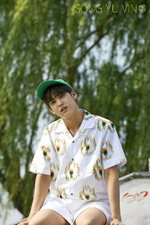 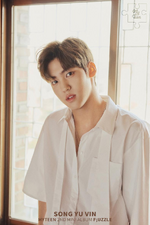 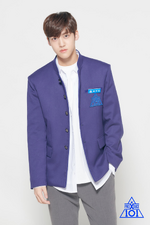 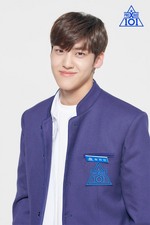 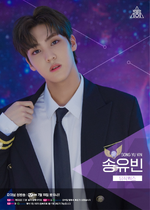 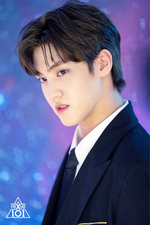 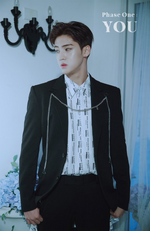 Retrieved from "https://kpop.fandom.com/wiki/Song_Yu_Vin?oldid=157185"
Community content is available under CC-BY-SA unless otherwise noted.