DSP N
X1
Produce X 101
Son Dong Pyo (손동표; or simply Dongpyo) is a South Korean trainee under DSP Media. He is a member of the trainee group DSP N and a former member of the project boy group X1.

In 2019, he participated in Mnet's boy group survival show Produce X 101 representing DSP Media. He was a center boy of X1-MA and finished in sixth place, thus becaming a member of X1.[1] The group officially debuted on August 27, 2019 with the mini album, 비상 : Quantum Leap. 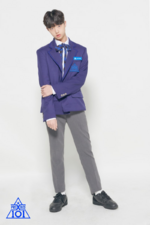 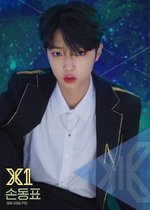 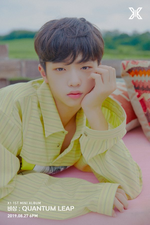 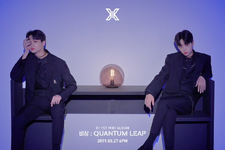 Retrieved from "https://kpop.fandom.com/wiki/Son_Dong_Pyo?oldid=189889"
Community content is available under CC-BY-SA unless otherwise noted.