Somyi (솜이) is a South Korean singer under MBK Entertainment. She is the maknae of the girl group DIA and its sub-unit BCHCS.

On April 5, 2017, she, along with Jueun, were announced as new members of the girl group DIA. She officially debuted with them on April 19, 2017, with the release of their second studio album, YOLO.

She was later added to the sub-unit BCHCS, and had her first activity with them on the group's third mini album, Love Generation, released on August 22, 2017.

In 2017, she joined KBS 2TV's idol rebooting survival show The Unit, alongside fellow member Yebin. She was eliminated in the final episode after ranking 12th place.[2] 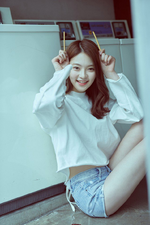 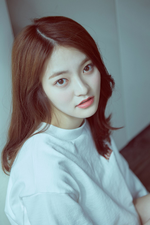 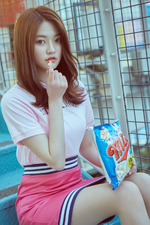 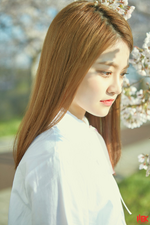 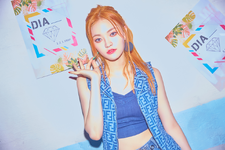 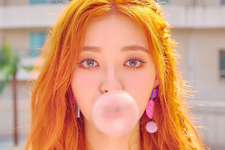 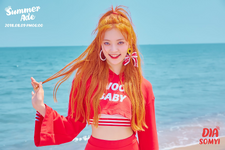 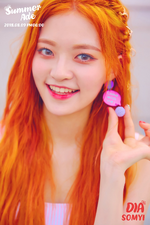 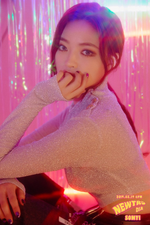 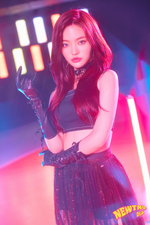 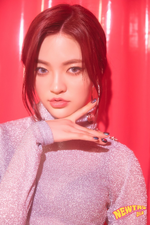 Retrieved from "https://kpop.fandom.com/wiki/Somyi?oldid=155322"
Community content is available under CC-BY-SA unless otherwise noted.