NCT
NCT U
Shotaro (쇼타로) is a Japanese dancer under SM Entertainment. He is a member of the boy group NCT and its sub-unit NCT U.

On September 21, 2020, it was revealed that Shotaro, along with Sungchan, will be debuting in NCT with the album NCT Resonance Pt. 1.[1] He was officially introduced in the V Live broadcast on September 23.[2]

On October 12, he made his official debut under the sub-unit NCT U, as a part of the NCT's 2020 project NCT Resonance Pt. 1, with the song "Make A Wish (Birthday Song)". 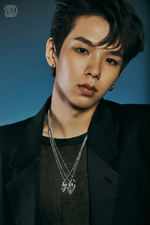 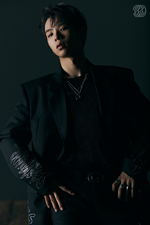 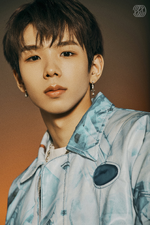 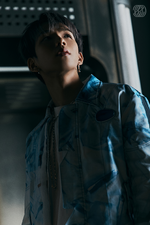 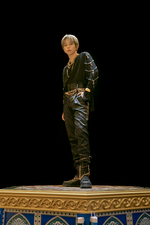 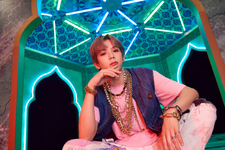 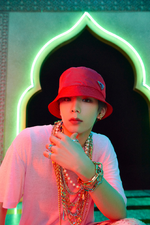 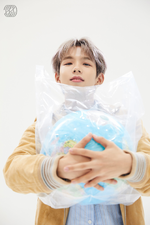 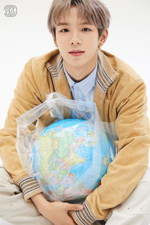 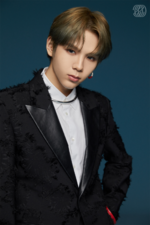 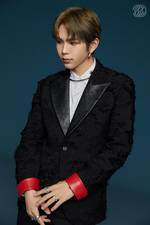 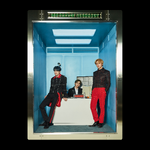 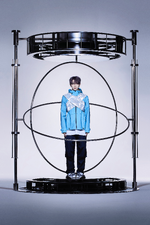 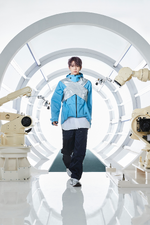 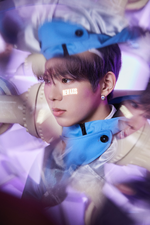 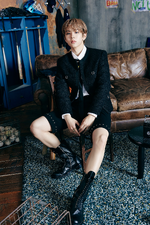 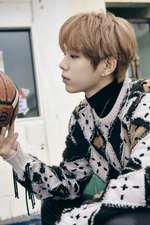 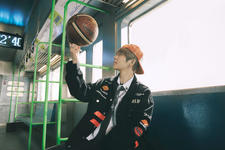