Orange
Sheon (션) is a South Korean singer and rapper under MYSTIC Story. She is a member of the girl group Billlie.

She is best known for participating in Mnet's reality survival show Girls Planet 999.

In August 2021, Suyeon became a contestant on the survival show Girls Planet 999, where she represented MYSTIC Story. She ranked 10th place in the final episode, thus being unable to debut with Kep1er.[1]

On October 26, it was reported that MYSTIC Story was positively evaluating the addition of Suyeon to the girl group Billlie.[2] On November 19, MYSTIC confirmed that she will join the group under the stage name Sheon.[3][4] She made her debut on the November 27, 2021 broadcast of Show! Music Core.[5] 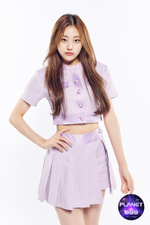 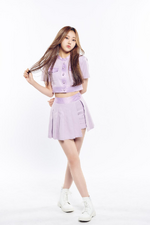 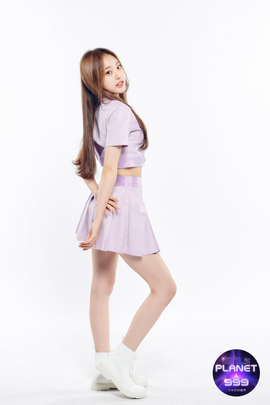 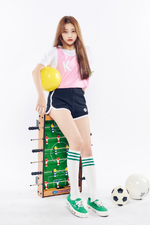 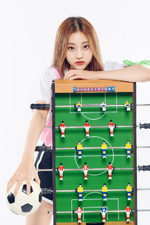 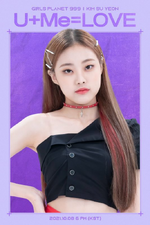 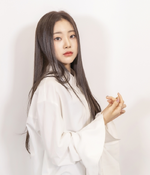 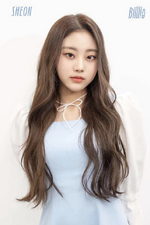 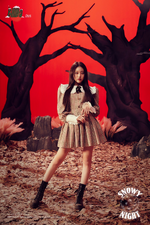 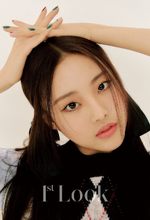