Kep1er
Girls Planet 999
Produce Camp 2020
Shen Xiaoting (Korean: 션샤오팅; Chinese: 沈小婷; Japanese: シェン·シャオティン) is a Chinese singer under TOP CLASS Entertainment. She was a contestant on the reality survival shows Produce Camp 2020 and Girls Planet 999, the latter of which she placed ninth, making her a member of the project girl group Kep1er.

In early May 2020, Xiaoting appeared as a contestant representing TOP CLASS Entertainment on the Chinese reality survival show, Produce Camp 2020. She was eventually eliminated in Episode 4, with her final rank in 80th place.[1]

On July 7, 2021, Xiaoting was confirmed as an upcoming contestant on Mnet's upcoming South Korean reality show, Girls Planet 999, along with the other participating trainees, through the prologue trailer.[2] Her official profile was released on July 18.[3][4] The show began airing on August 6 and finished on October 22. During the show's finale, she was revealed to have ranked 9th overall, thus making her a member of Kep1er. 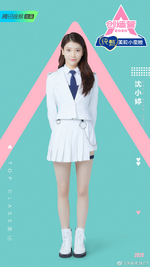 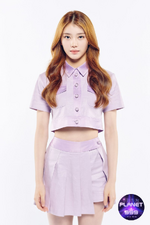 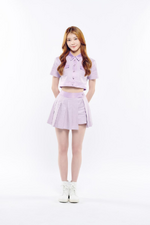 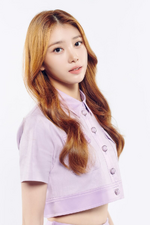 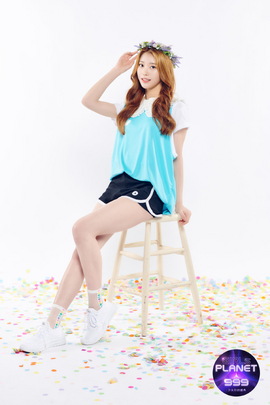 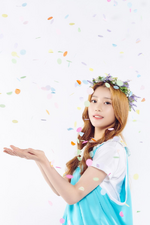 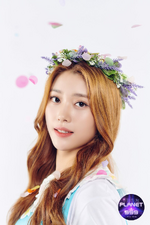 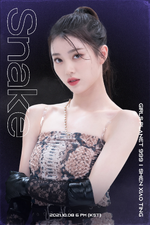 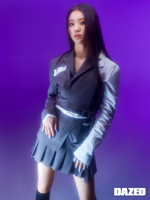 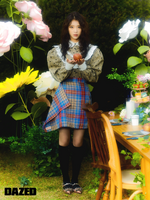 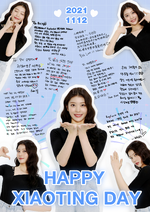