#feac5e
#c779d0
#4bc0c8
Seven O'clock (세븐어클락) was a seven-member boy group under Forest Network. They debuted on March 16, 2017 with the release of their first mini album Butterfly Effect.

On March 16, 2017, the group debuted with their first mini album Butterfly Effect.

On September 19, Seven O'clock announced they have signed with a new agency, Forest Network, and the departure of Vaan.[1]

The group made their first comeback on October 6 with their second mini album #7, with "Nothing Better" as the title track.

On February 8, Andy was announced as a new member of the group.[2]

Seven O'clock released their first digital single "Get Away" on February 21.

On October 4, Forest Network announced the addition of two new members, Rui and Eungyul. It was also revealed that Jeongkyu, Hyun, and 2Soul would go on a temporary hiatus to focus on their health, with the group promoting as five. However on the 8th, it was announced that 2Soul would return as he had recovered following treatment for his health issues.[3]

On October 18, it was announced that Eungyul would not be joining the group due to personal reasons.[3]

The group returned with their third mini album, White Night, on November 12.

On March 2, 2021, Forest Network announced through their fancafe that the group had disbanded and that the agency are in discussions regarding future individual activities.[4] 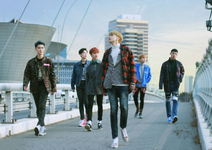 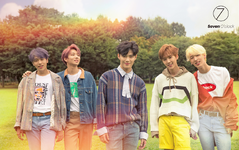 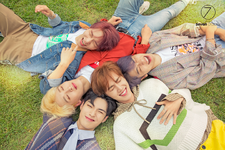 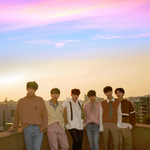 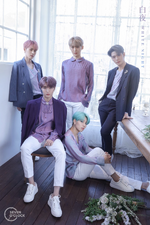 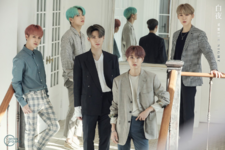 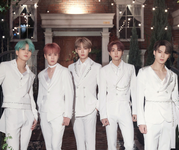 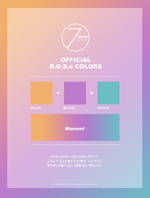