Serri (세리) is a South Korean singer, dancer, and model. She is the leader of the girl group Dalshabet.

She was a contestant on the survival show The Unit.

She debuted as a member of Dalshabet on January 6, 2011 with the group's first mini album Supa Dupa Diva.

Following the departure of Viki, Serri was appointed as the group's new leader.[1]

2017: The Unit, departure from Happy Face

In October 2017, she, alongside fellow member Woohee, became contestants on the survival show The Unit.

On December 14, 2017, Happy Face Entertainment announced Serri would be leaving the agency after deciding not to renew her contract. However, she would not be leaving the group. Additionally, Happy Face would continue to manage her activities as a contestant on The Unit until the program ended.[2]

Serri ranked 23rd place in The Unit's semi-final episode, therefore being unable to debut with UNI.T.[3] 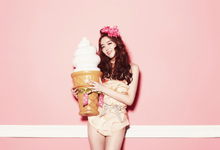 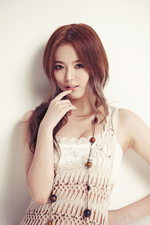 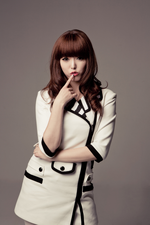 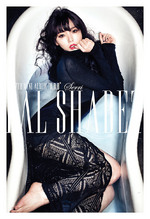 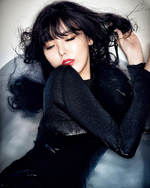 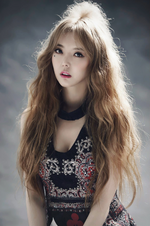 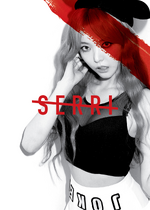 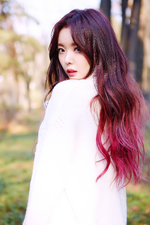 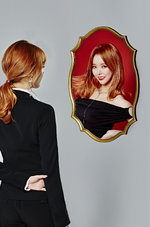 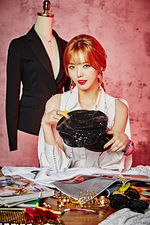 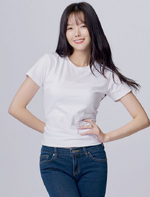 Retrieved from "https://kpop.fandom.com/wiki/Serri?oldid=188554"
Community content is available under CC-BY-SA unless otherwise noted.