Seokyoung (Korean: 서경; Japanese: ソギョン; Chinese: 序璟) is a South Korean singer currently under Kiwi Pop. She is a member of the girl group GWSN.

She was a former individual contestant on the first season of Produce 101. Her final rank was #30.

In December 2015, Seokyoung was a contestant on Produce 101 as an individual trainee. However, she was eliminated in episode 11 with her final rank being #30.[2]

Sometime after Produce 101, she appeared in a commercial film for NCT's SK Telecom.[3] Through her social media accounts, she announced on November 30, 2016 that she was auditioning for Kiwi Pop.[citation needed]

Two years later, Seokyoung was then revealed as an upcoming member of GWSN on June 22, 2018 with a reveal teaser video followed by a photo.[4][5] She made her official debut with the girl group on September 5, 2018 with their debut mini album, THE PARK IN THE NIGHT part one.[6] 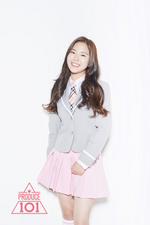 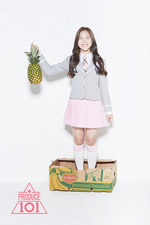 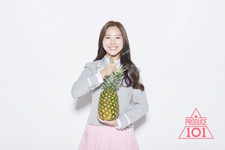 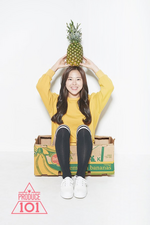 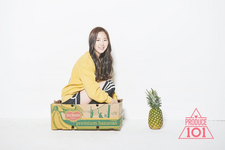 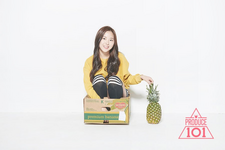 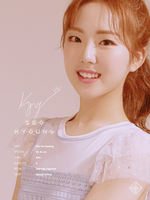 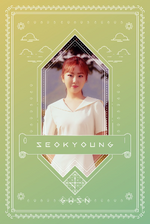 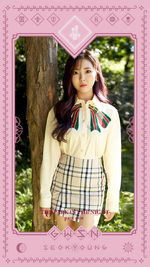 THE PARK IN THE NIGHT part one 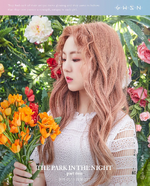 THE PARK IN THE NIGHT part two 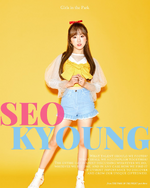 THE PARK IN THE NIGHT part three 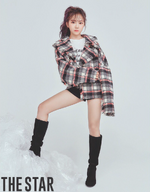 Retrieved from "https://kpop.fandom.com/wiki/Seokyoung?oldid=137018"
Community content is available under CC-BY-SA unless otherwise noted.