BaBa
Seoae (서애) is a South Korean singer. She is a former member of the girl group BaBa. 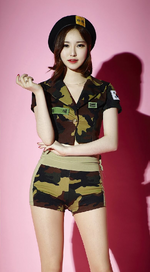 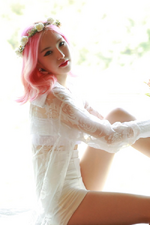 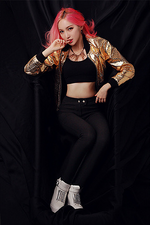 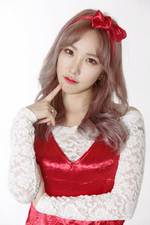 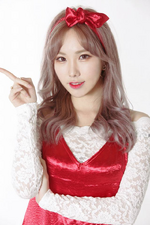 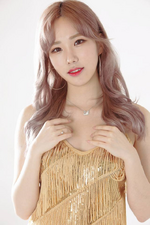 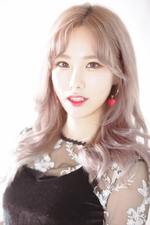 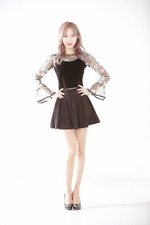 Retrieved from "https://kpop.fandom.com/wiki/Seoae?oldid=202700"
Community content is available under CC-BY-SA unless otherwise noted.