Sejin (세진) is a South Korean singer. She is a former member of the girl group WANNA.B.

She made her solo debut on January 3, 2019 with the digital single "Forget You".

In 2015, she was added to the line-up of WANNA.B after three of the original members left the group. She officially debuted as a member of the group on July 20, 2015 with their debut digital single "Attention".

After announcing the news on December 26, 2018, Sejin made her solo debut with the digital single "Forget You" on January 3, 2019.

She left the group sometime after the release of the group's fourth digital single "Leggo". 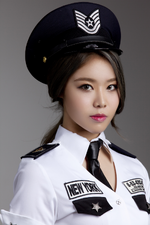 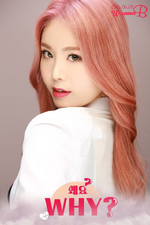 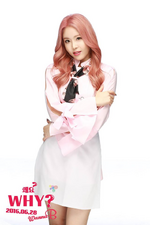 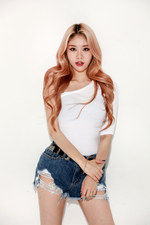 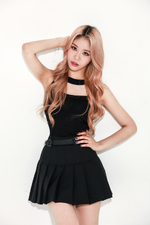 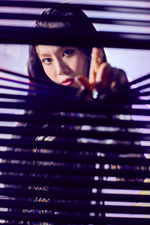 Retrieved from "https://kpop.fandom.com/wiki/Sejin_(WANNA.B)?oldid=171010"
Community content is available under CC-BY-SA unless otherwise noted.